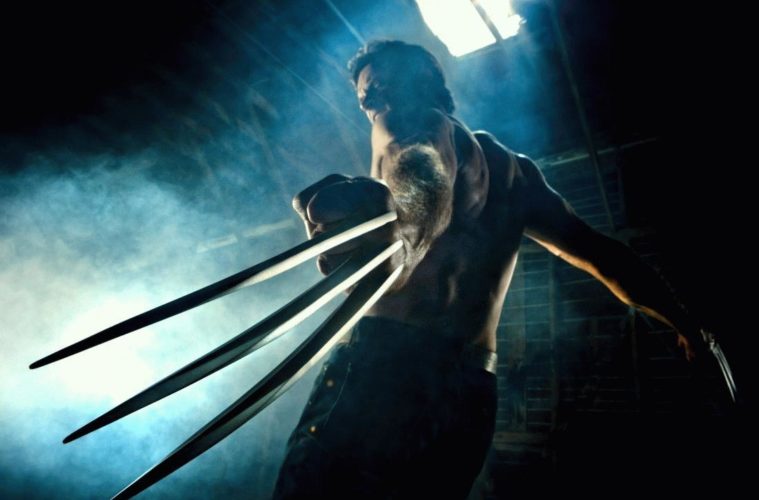 Among the new batch of release dates (courtesy of Box Office Mojo) are the first scheduled dates for a slew of 2012 and 2013’s hotly anticipated films – including the first solid release information for The Wolverine and Alex Cross.

I’m one of the decided minority who really like the first Wolverine solo adventure, so I’m a bit disappointed at the wait but that means they’ll have plenty of time to get it right. Given the history of delays on the Hugh Jackman vehicle, any sign of life is worth noting. This project is already infamous for the irritating stops and starts, including the director shift (from Darren Aronofsky to James Mangold), Live Free or Die Hard screenwriter Mark Bomback‘s rewrite of  The Usual Suspects Oscar-winner Christopher McQuarrie‘s take on the material.

As we’ve pointed out before, the major attraction of Aronofsky’s reported version of this story was his intention to base The Wolverine on Frank Miller‘s approach to the character, which sees Wolvie as a disgraced former Samurai. According to some sources, the new film would find Wolverine in Japan, “suffering from amnesia and searching for answers about his past.” Variety also reports that the “entire cast will be comprised of Japanese and Japanese-American actors except for a newly-expanded character named Viper, who’s the Caucasian secretary for Japan’s Minister of Justice.”

There are endless variations on Wolverine’s origin, and I was looking forward to seeing the character somewhere in the Empire of the Sun. Certain prints of the first film had a teaser after the credits of Wolverine sucking down sake and looking morose. Still, any sign of life is worth following.

Which film are you looking forward to?