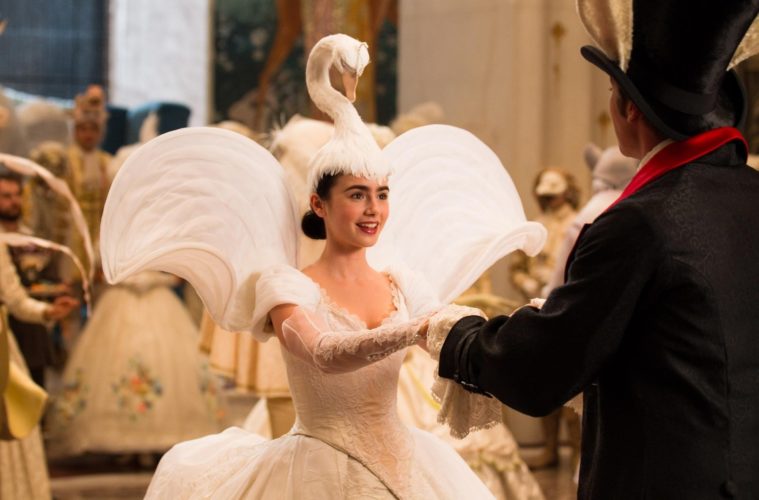 Despite appearing in The Blind Side, Priest and Abduction, I’m going to pretend that Lily Collins‘ break-out was in the wonderfully charming Mirror Mirror. She is excellent in the film as Snow White, a role that has her on my radar for any upcoming feature. And today we’ve got news on when we can see her next year.

Box Office Mojo is reporting an August 23rd, 2013 release date for The Mortal Instruments, the adaptation of Cassandra Clare‘s YA series. It will be directed by Harald Zwart, of the better-than-it-should-have-been remake of The Karate Kid, and distribution will come from Sony’s Screen Gems. While many films will get added to the schedule between now and then it currently only faces the RoboCop remake, arriving two weeks before. Check out a plot for the film below.

“[A] seemingly ordinary teenager, Clary Fray, discovers she is the descendant of a line of Shadowhunters, a secret cadre of young half-angel warriors locked in an ancient battle to protect our world from demons. After the disappearance of her mother, Clary must join forces with a group of Shadowhunters, who introduce her to a dangerous alternate New York called Downworld, filled with demons, warlocks, vampires, werewolves and other deadly creatures.”

Are you looking forward to Collins’ next starring role?