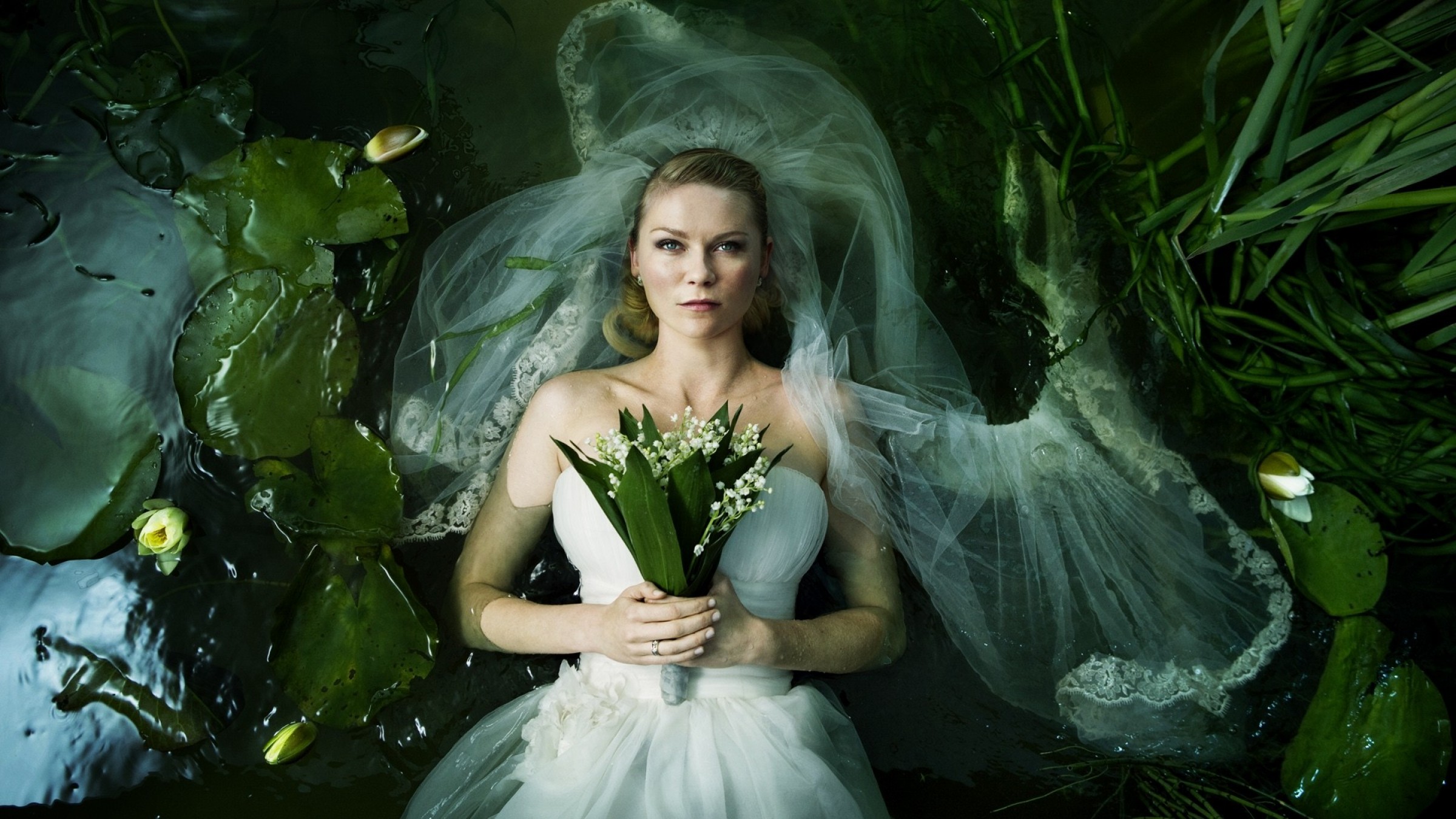 While they likely aren’t even recorded, one can only dream of the delight it would bring to listen to the jury deliberations when it comes to the major film festivals around the world. Sometimes, details on why one film came out victorious over the others are spilled in a post-awards press conference, but often more times than not, the jury stays buttoned up and if we learn anything, it’s years after the fact. Tied with this year’s canceled edition of Cannes, the French outlet Liberation asked a selection of jury members of years past to dish on their process and one fascinating bit of history surfaced.

Olivier Assayas, who was on the competition jury in 2011 with Jude Law, Uma Thurman, Martina Gusmán, Nansun Shi, Linn Ullmann, Mahamat-Saleh Haroun, Johnnie To, and jury president Robert De Niro, revealed that The Tree of Life was very close to not taking the Palme d’Or. After revealing that De Niro was “rather unfamiliar with international cinema” and love for The Artist from Johnnie To–who didn’t speak any English or French–the Personal Shopper director shared a story about Terrence Malick and Lars von Trier, translated below:

The other scandal was the press conference where Lars von Trier made an anti-Semitic joke. Everyone got on their high horse. My position was to say that I was not engaged as a morality judge, and that Melancholia was magnificent. There were consequences on the record, as he was a serious contender for the [Palme d’Or]. At first, there were only two of us, Jude Law and I, who thought that Terrence Malick’s The Tree of Life could also claim the highest prize. The reason other members joined our cause was because they had lost their favorite.

So, there you have it. Lars von Trier’s comments cost him the Palme d’Or, which went to Malick’s grand opus. (God bless, Jude Law and Olivier Assayas.) Instead, the pre-apocalyptic film only earned a Best Actress Award for Kirsten Dunst, who also had to endure sitting next to her director during the press conference, as seen below.

There’s an additional handful of enticing bits, including Maria de Medeiros’s defense of Death Proof and Quentin Tarantino as a feminist filmmaker in 2007, Emmanuel Carrère admitting he fell asleep during the 2010 Palm d’Or winner Uncle Boonmee, but that jury president Tim Burton was “transported and amazed” by the film, so he had no objections.

Emmanuelle Devos was also dumbfounded that Holy Motors walked away empty-handed when she was on the jury in 2012. Benoit Jacquot, who was on the jury in 2005, revealed he fought with Emir Kusturica, who adored Jim Jarmusch’s Broken Flowers, but Jacquot found it “unbearable” and so he proposed Dardenne’s L’Enfant should win the main prize, and the rest is history.

As we imagine what might have taken the Palme d’Or this year as the selection gets announced next week, one can read the full article here with a subscription.