Hayao Miyazaki’s Next Feature How Do You Live? is Nearly Complete 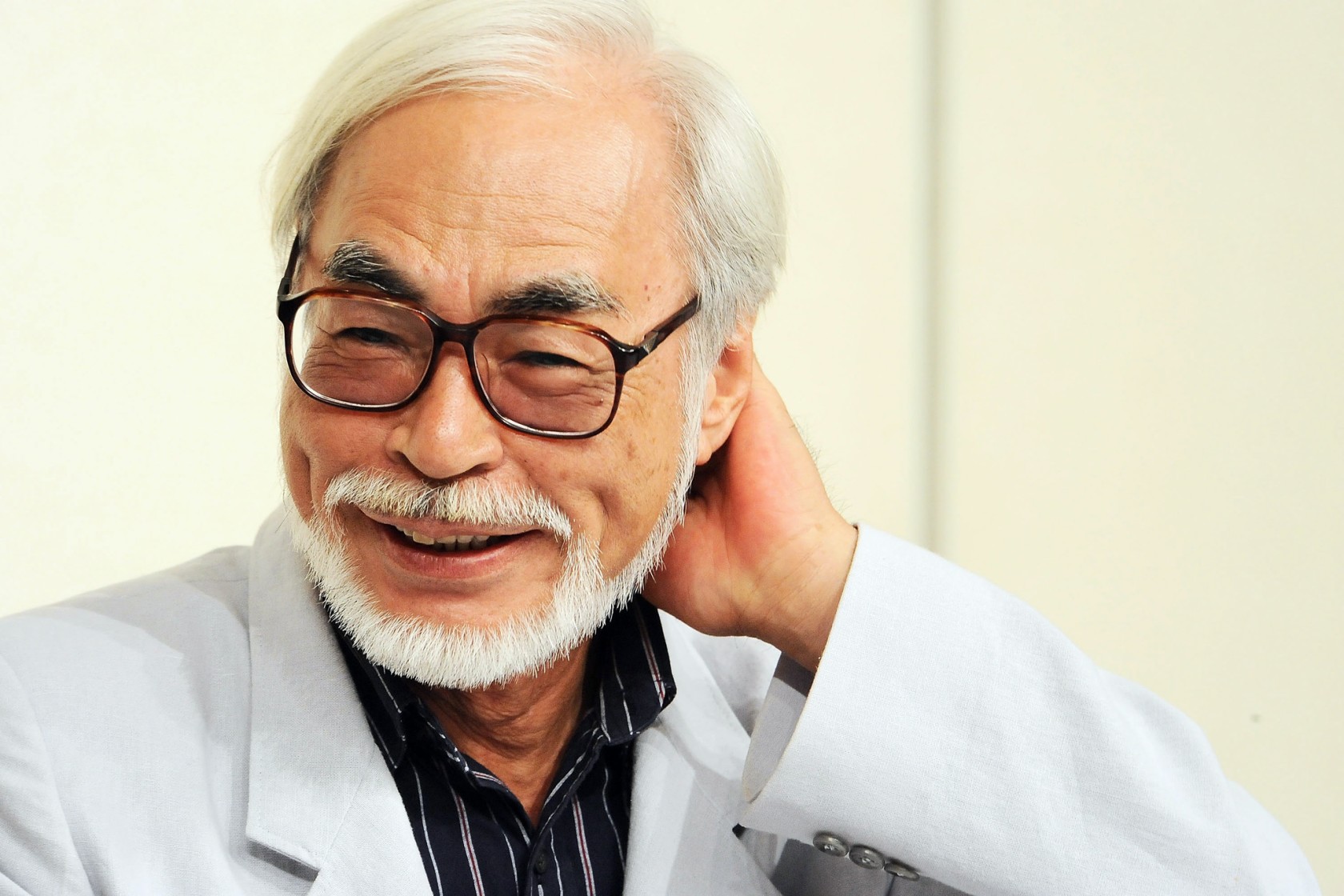 Soon to celebrate his 82nd birthday, Hayao Miyazaki came out of “retirement” yet again to work on his latest animation for Studio Ghibli. The project, titled Kimi-tachi wa Dō Ikiru ka (which translates to How Do You Live?), follows a 15-year-old boy named Koperu and his uncle, who move to a new neighborhood, as the kid deals with bullying, poverty, education, work, courage, and progress. With the last major update three years ago––wherein a 2023 release was in the cards––we now have a new update and it looks like production is on track to wrap up soon.

In advance of the grand opening of the first Ghibli Park in Japan next week, Studio Ghibli president Koji Hoshino shared at a press conference that production on Miyazaki’s new film has “progressed very smoothly” even during the pandemic and “it seems that it is nearing completion.” While he didn’t reveal precisely when How Do You Live? may see the light of day, he did note it will indeed be Miyazaki’s final film.

“We are still hand-drawing everything, but it takes us more time to complete a film because we’re drawing more frames,” producer Toshio Suzuki said regarding the “big, fantastical” film, which marks the studio’s largest production yet. “So, there are more drawings to draw than before. Back when we were making [1988’s] My Neighbor Totoro, we only had eight animators. Totoro we made in eight months. [For] the current film that Hayao Miyazaki is working on, we have 60 animators, but we are only able to come up with one minute of animation in a month.”

While the Studio Ghibli library has seen expanded distribution in recent years, first on HBO Max and then recently on VOD, the studio’s only released feature since 2014’s When Marnie Was There was their first CG effort, Earwig and the Witch. When it comes to Miyazaki’s How Do You Live?, he told the New York Times in response to the title: “I am making this movie because I do not have the answer.”

Take a look inside Ghibli Park below.