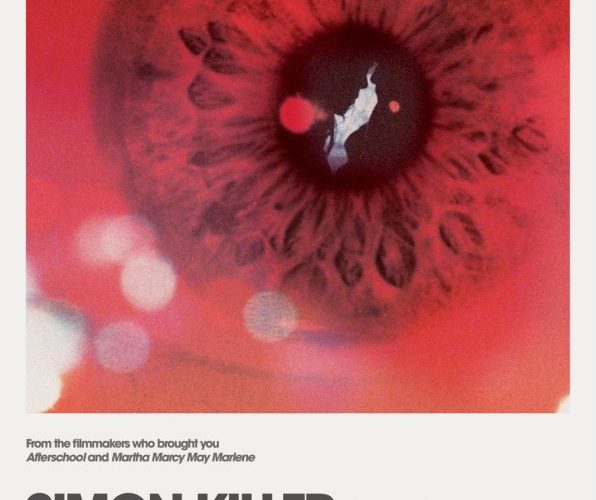 With some festival films never finding a proper theatrical release, we were relieved that Antonio Campos‘ Sundance debut and sophomore effort Simon Killer at least picked up distribution during the festival this year. We gave his Afterschool follow-up a rave review and now, after months of waiting, we’ve finally got some news on when we can see the next film from the group that gave us last year’s brilliant Martha Marcy May Marlene.

Movieline confirm an April 2013 release and have a gorgeous initial poster, which gives a wink (or rather, lack of one) to a design from Stanley Kubrick‘s 2001: A Space Odyssey. In the film Brady Corbet stars as Simon, a heartbroken, confused college graduate who arrives in Paris with no plans other than to visit art galleries, tourist spots and ponder over a freshly expired five-year relationship. When he makes friends with a prostitute (Mati Diop), his world starts to unravel. Check out both posters below (with the Killer poster by Brandon Schaefer) to compare as we wait for an official trailer.