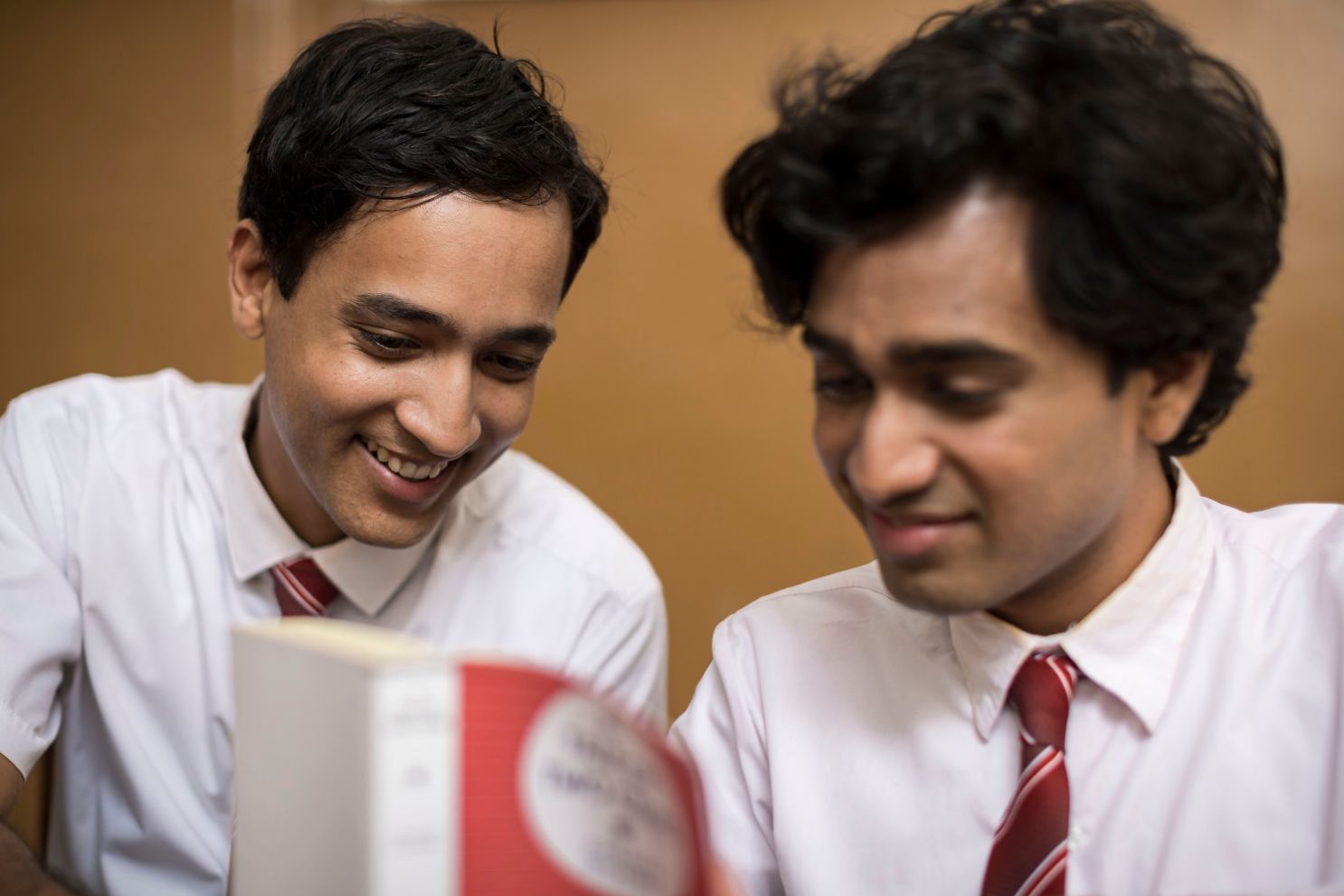 There is nothing funny about growing up gay in a conservative country. Trust me. Everything seems to be conspiring against you. Not only must you deal with the changes your body undergoes during puberty and start wondering why you have no interest in the naked ladies in the magazines your classmates pass around during recess, you also hear many pejoratives thrown around carelessly, even by people you love, as they announce what they believe you will become. In addition to this, conservatism usually means your humanity is in peril, as you become the embodiment of everything they’re trying to eradicate.

This sense of looming danger is lacking in Deepa Mehta’s Funny Boy, a coming-of-age story about a Sri Lankan Tamil gay boy, seen through butterfly wings. Although the film follows Arjie from his childhood (where he is played by Arush Nand) to his adolescence (Brandon Ingram plays the older version) and eventually is set in the midst of the violent conflict between the Tamils and Sinhalese that led to a civil war. It remains rather effervescent.

This is not to say that we need to see more stories about the suffering and dehumanization of queer individuals, but that by setting the story during a moment of social chaos, the story itself was perhaps never thought to be “enough” to keep one attentive. The historical context is put at the service of the story, rather than becoming an organic setting.

As a little boy who refuses to play cricket, the biggest threat in Arjie’s life seems to be his father, who fortunately never explodes into violence, but whose disapproving nods in the distance ring more true to a silent film character. The film satisfies itself with contrasts that reek of manipulative melodrama, instead of say, exploring the heartbreak conveyed by Ali Kazmi, the actor who plays Arjie’s dad, in whose muted reactions one can imagine more compassion than intolerance.

Called a “sissy” by other little boys, and a “funny boy” by the adult women who surround him, Arjie finds his biggest ally in his aunt Radha (Agam Darshi) who instead of contradicting the others, creates a world of Arjie’s own, where he can express himself freely. She indulges him with visits to the theatre, paints his nails in secret, and tenderly sees the boy precisely for who he is.

Darshi gives the film’s most haunting performance. The actor’s elegant movements and delicate gaze make her almost analogous to the fairy godmother who will grant the doomed child all his wishes. Of course, the screenplay adds forced parallels to her and Arjie, as we discover she’s been promised into marriage with a man she doesn’t love while maintaining a secret affair with a Sinhalese man.

That Darshi comes to the surface unscathed is a testament to the power of her work. She embraces Radha’s Shakespearean fate and underplays it. A scene that could’ve turned Radha into a martyr, for example, becomes a potent example of resilience and retaining one’s essence, when everything else seems lost. The film loses its soul when Radha leaves and the second half becomes a by the numbers romance between the adolescent Arjie, now in a Christian academy, and his classmate Shehan (Shivantha Wijesinha) the cool boy who loves David Bowie.

Perhaps suggesting the intensity of youthful romance, and the blissful state of teenage ignorance, the film breezes through and we arrive at war almost out of nowhere. Based on a novel by Shyam Selvadurai, Funny Boy lacks the passion of Mehta’s Water for instance, which made use of poetry without forgetting the efficiency of prose.

The one unforgettable moment in the film has Arjie and Shehan dance to a certain song by Sting & The Police, where their bodies, albeit not fully naked, become one. Their souls seem to merge, and as they dance to the melody, not even the stalkerish lyrics can convince us we’re not seeing beauty in its purest state. If only the rest of the film had allowed itself this hedonism, without imposing the horrors of history as the facsimile of a conscience, we would’ve understood better who Arjie was. When the film ends we barely know him.

Funny Boy is now on Netflix.