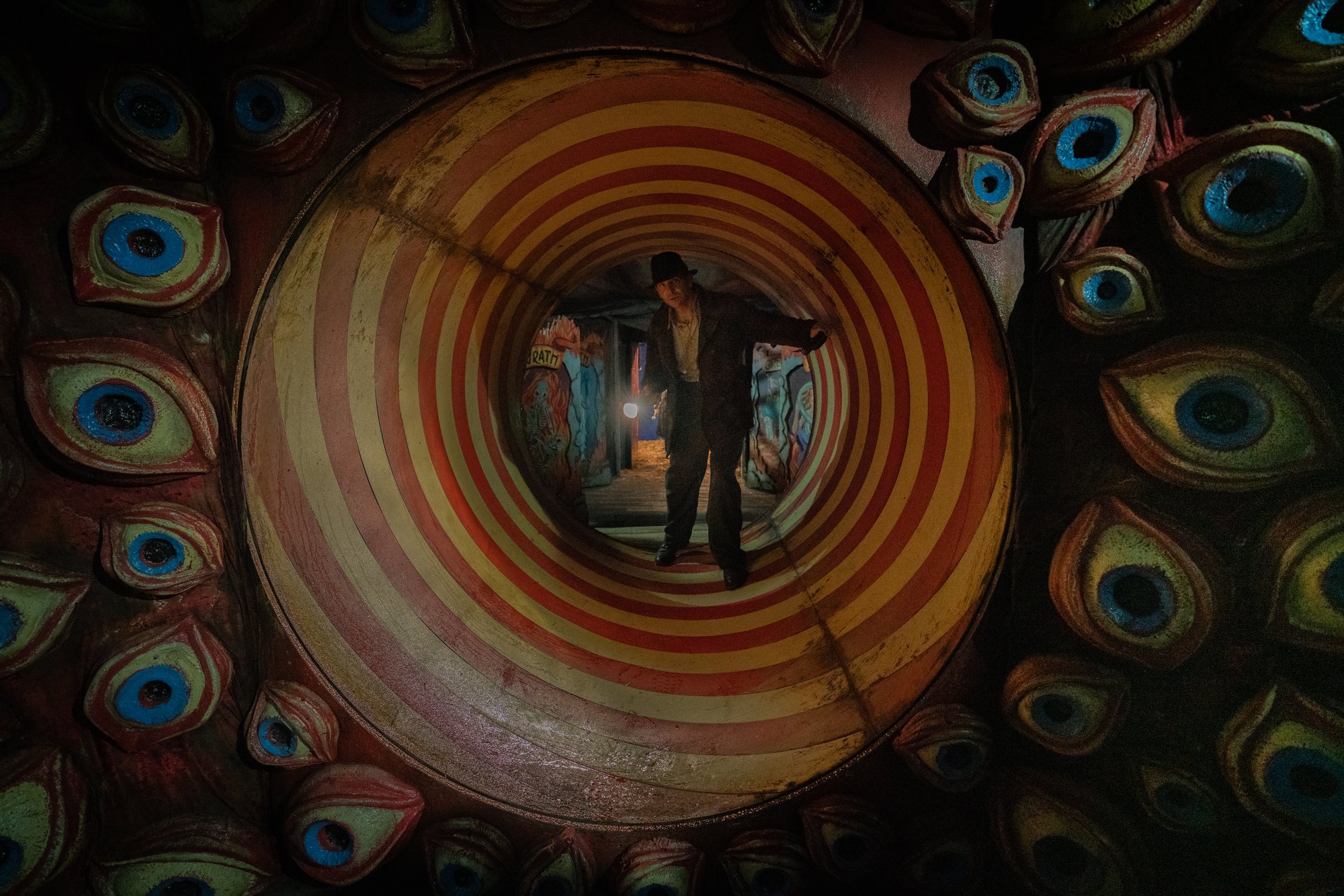 Following up his Best Picture winner The Shape of Water, Guillermo del Toro has assembled another star-studded lineup with Nightmare Alley. Bradley Cooper, Cate Blanchett, Toni Collette, Willem Dafoe, Richard Jenkins, Rooney Mara, Ron Perlman, and David Strathairn lead the adaptation of William Lindsay Gresham’s novel, which was previously brought to the screen in 1947 in a stellar noir (now on Criterion). With the release just over a month away, Searchlight has now dropped the full trailer.

“Curiously enough, in approaching Nightmare Alley, I said I’m not going to do any of the clichés associated with the genre,” del Toro tells Vanity Fair. “I’m not going to do an artifact. I’m not going to do the Venetian blinds, and voiceover, and detectives walking with fedoras in wet streets. I wanted to do the universe of the novel, which is a little gritty, but also strangely magical. It has a very strange, mystical allure— and mythical. I was very attracted to that possibility.”