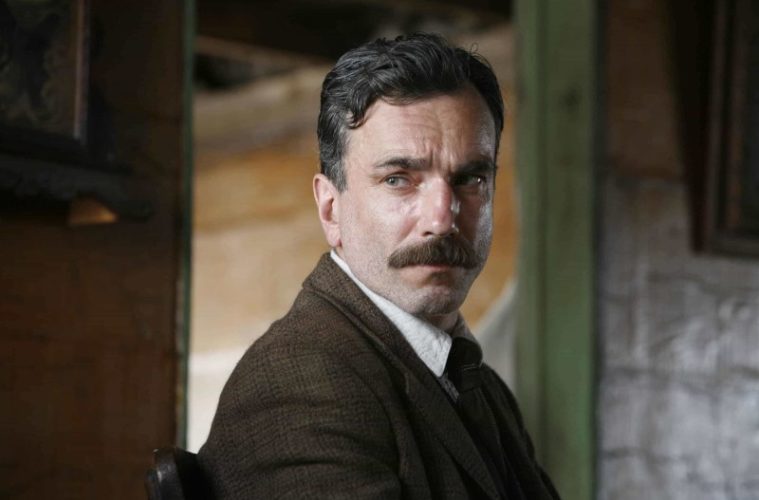 We’re only about two months away from the release of a new Paul Thomas Anderson film, one which carries the added significance of featuring the final performance from Daniel Day-Lewis. After having recently confirmed its long-rumored title of Phantom Thread, the first trailer — which clocks in at two minutes and sixteen seconds — is just around the corner, and now we have the full synopsis.

While it affirms the previously reported setting of 1950s London, the new details reveal Day-Lewis’ character name of Reynolds Woodcock, who designs fashion for upper-class British citizens under his label of The House of Woodcock. (Amazing.) Also revealed is Lesley Manville’s character of Cyril, his sister, and Vicky Krieps’ Alma, his muse and lover (which seems to give credence to the rumors that PTA’s latest is akin to the idea of Mike Leigh directing Fifty Shades of Grey). Hopefully more — but not much more — is revealed in the forthcoming trailer, so stay tuned.

Check out the synopsis below and return for the first trailer soon.

Set in the glamour of 1950s post-war London, renowned dressmaker Reynolds Woodcock (Daniel Day-Lewis) and his sister Cyril (Lesley Manville) are at the center of British fashion, dressing royalty, movie stars, heiresses, socialites, debutants and dames with the distinct style of The House of Woodcock. Women come and go through Woodcock’s life, providing the confirmed bachelor with inspiration and companionship, until he comes across a young, strong-willed woman, Alma (Vicky Krieps), who soon becomes a fixture in his life as his muse and lover. Once controlled and planned, he finds his carefully tailored life disrupted by love. With his latest film, Paul Thomas Anderson paints an illuminating portrait both of an artist on a creative journey, and the women who keep his world running. Phantom Thread is Paul Thomas Anderson’s eighth movie, and his second collaboration with Daniel Day-Lewis.