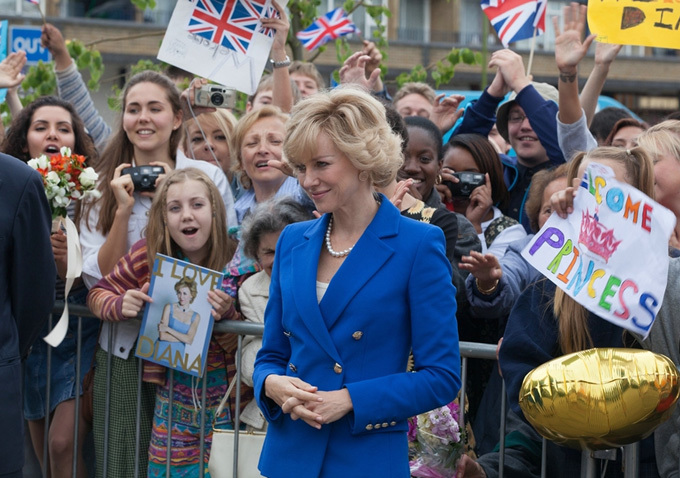 Each year, cinema holds the ceremony know as the battle of the biopics. Outside of a few exceptions, most are trying to win over audiences with awards-geared lead performances and 2013 is no exception. Although we doubt any will top Behind the Candelabra, we’ll see Grace of Monaco, Mandela, Jobs and Diana, among others.

Today brings a new trailer for the lattermost, directed by Downfall helmer Oliver Hirschbiegel, the film mostly follows the Princess’ love affair with Dr. Hasnat Khan (played by Lost‘s Naveen Andrews). This run-of-the-mill look opts for a glossy, standard approach that doesn’t conjure up much interest, unfortunately. Check out the new international trailer below thanks to The Daily Telegraph for the film that doesn’t have a U.S. release date, but will arrive on October 10th internationally.

Do you think the trailer looks like standard biopic fare?