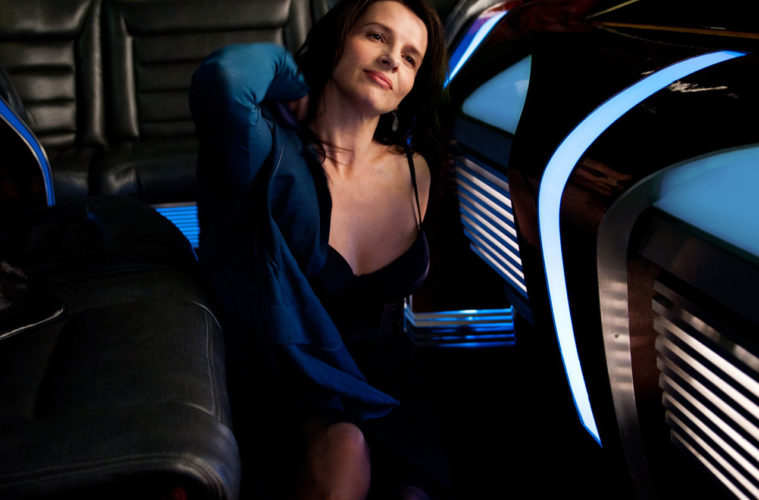 With a few hours to go before the official Cannes line-up gets announced, we’ve got quite a little treat. Following the exhilarating teaser, a brand spankin’ new trailer for David Cronenberg‘s Cosmopolis is out, which confirms its Cannes debut as an official selection. Based on the novel by Don DeLillo, the film stars Robert Pattinson and Sarah Gadon in the story of a young multi-billionaire named Eric Parker who journeys across Manhattan in his luxurious, hi-tech stretch limo to get a haircut.

This trailer expands on the mind-bending bits found in the first, with a great look at what will certainly be Pattinson’s meatiest role yet. I love the imagery Cronenberg is playing with, as it looks to be something straight out of one of his 80s/early 90s classics. Check it out below for the film also starring Samantha Morton, Juliette Binoche, Paul Giamatti and Kevin Durand.

Update: Another full-length trailer has arrived, complete with new footage and more of a focus on Gadon, Durand and Morton, along with the full Cannes 2012 line-up here. Cosmopolis will premiere next month at Cannes and likely hit US theaters by the end of the year.