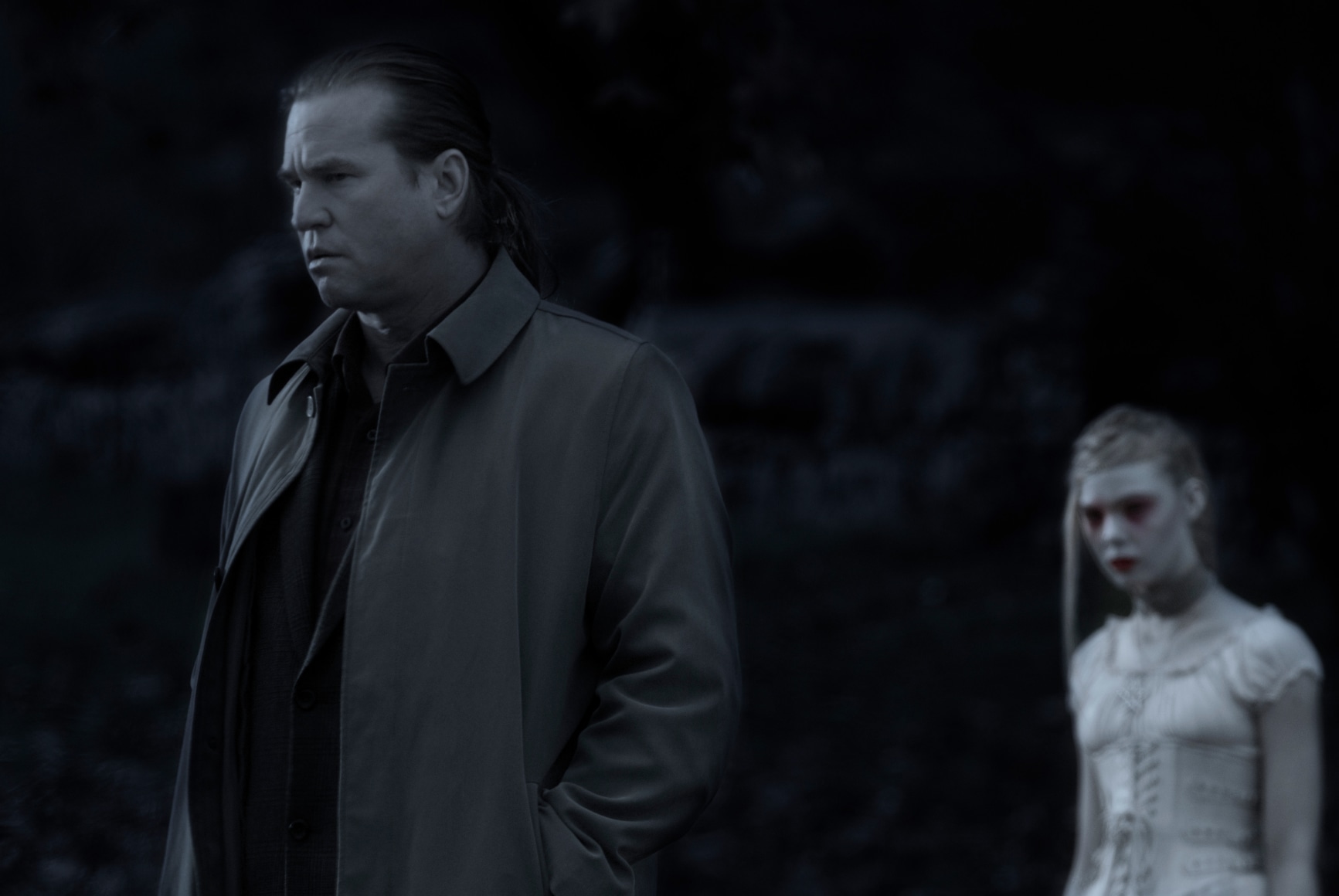 As Francis Ford Coppola The Cotton Club, Tucker: The Man and His Dream, Apocalypse Now, and a newly minted revealed he wanted to take the film on a 30-city tour where each night would be a completely different film and experience:

“[Composer Dan] Deacon was surrounded by an array of computers – the footage was then screened again, with Deacon doing a live score, scenes re-edited, and Coppola replacing [Tom] Waits’ narration. The new score included a goth song featuring Coppola chanting ‘Nosferatu!’ over and over again. Kilmer joined in the signing live, and after the clip ended, they continued the song, exhorting the audience to put on the Poe masks and dance. Just to demonstrate the potential, Coppola hit the ‘shuffle’ button, and we got a different remix of scenes, this time with no music at all.”

Despite being an adventurous, often hilarious work with deeply personal connections to Coppola’s life, reception was widely negative—though some outlets like Cahiers du cinéma stepped up to the plate, naming it one of the best films of 2012—and this never came to pass, Twixt missing a U.S. theatrical release and being relegated to a festival tour. But the film, shot by Mihai Mălaimare Jr., is getting new life thanks to a re-edit and restoration entitled B’Twixt Now and Sunrise (with a defiant subtitle The Authentic Cut) that will arrive on Blu-ray and digital on February 28, following a few theatrical screenings this past fall. With a similar runtime of 88 minutes, there are no additional details yet of whatever changes Coppola has made, but we’re mighty curious to revisit.

See the cover art and images below for the release, which is now available to pre-order.

B’Twixt Now and Sunrise arrives on Blu-ray and digital on February 28.