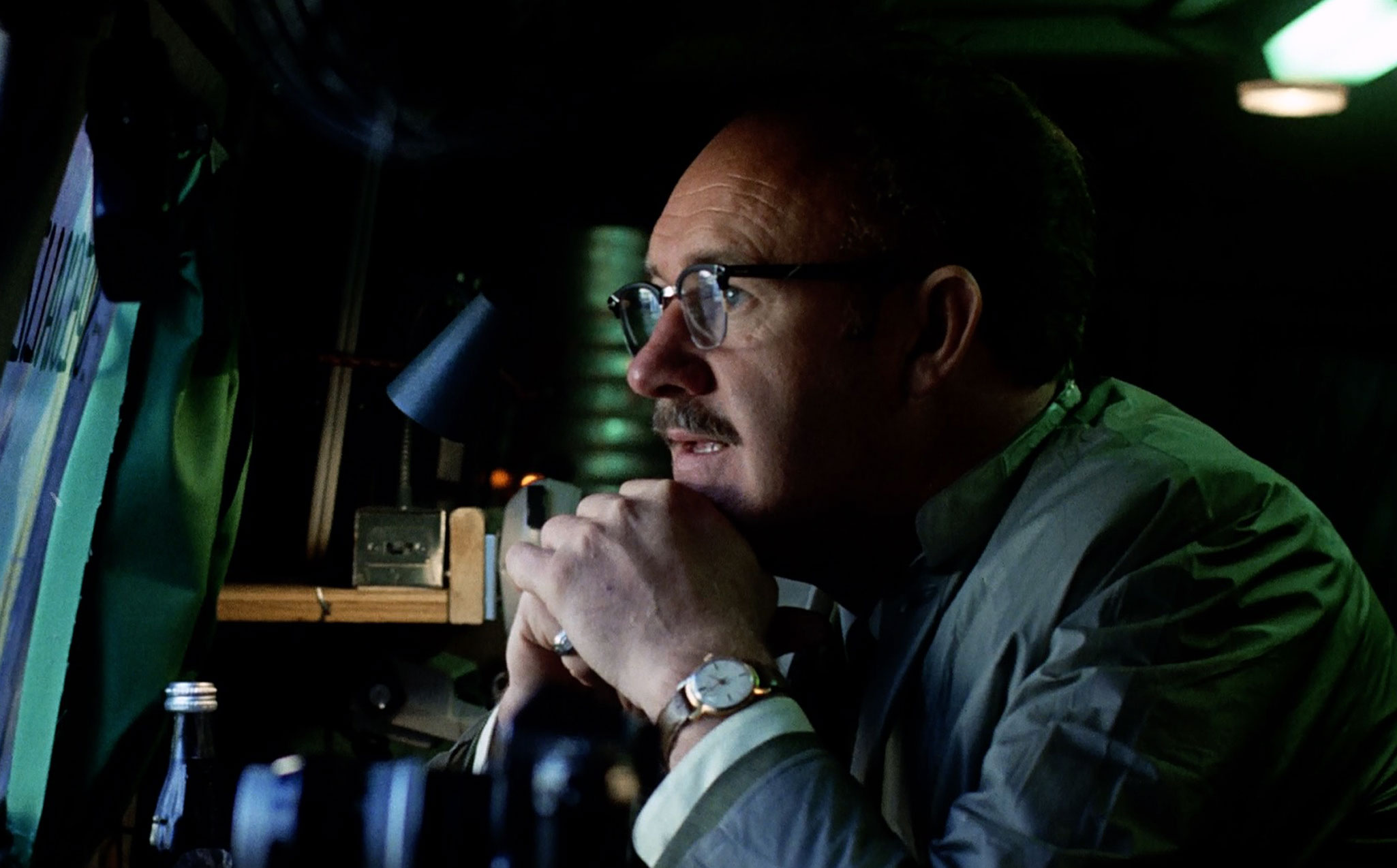 While we wait to see if his long-gestating Megalopolis sees the light of day as reported, those who want to see Francis Ford Coppola gems–both praised and overlooked–have recently had a field day. After restoring Tucker: The Man and His Dream, he reworked and restored both Apocalypse Now and The Cotton Club. He’s now returning to his Palme d’Or-winning masterpiece The Conversation, striking new 35mm prints for a nationwide tour beginning next month. In some locations, they’ll present a DCP restoration remixed in Dolby 5.1 by sound designer Walter Murch.

In the film, the lonely wiretapping expert and devout Catholic Harry Caul (Gene Hackman) is hired to record a seemingly innocuous conversation in San Francisco’s Union Square between two lovers (Frederick Forsythe and Cindy Williams). Upon re-hearing the tapes, however, Caul believes he may be putting the couple in danger if he turns the material over to his client (Robert Duvall). But what one hears can ultimately turn out to be quite different from what was actually recorded.

“I’ve always been especially proud of The Conversation, partly because it was from my own original story and screenplay,” Coppola tells Deadline.  “I count it among the most personal of all my films and I’m happy the movie became the very thing it was about — invasion of privacy and its erosive impact on both victims and perpetrators. This was my goal when I conceived it over 40 years ago, and to my surprise, the idea still resonates today. I’m glad Rialto is bringing the film back to theaters so people can experience it the way it was first presented, on the big screen.”

See the new trailer below, along with a list of playdates, kicking off at NYC’s Film Forum on March 20, and check out the beautiful new poster by François Schuiten and Nautilus Art Prints.