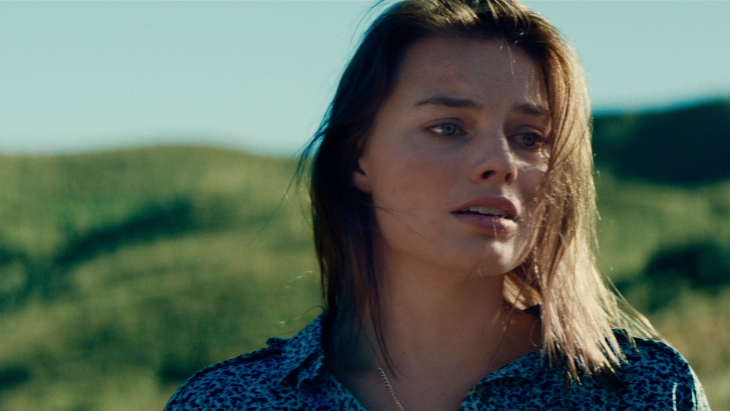 After stirring up some controversy a few years back for his divisive drama Compliance, director Craig Zobel secured quite a cast for his follow-up. Led by Margot Robbie, Chiwetel Ejiofor, and Chris Pine, Z for Zachariah, adapted from Robert C. O’Brien’s sci-fi novel by Nissar Modi, follows a woman (Robbie) who believes she is the only survivor after a devastating nuclear event, living on a farm with the only breathable air, but comes to learn she is not alone.

We said in our review, “the film’s reach does not exceed its grasp, remaining an entertaining microcosm of that universal extinct to keep going no matter what. According to Zobel, the strong survive and the praying comes after.” Ahead of a late summer release, the first trailer has now arrived, which can be seen below, along with an unfortunately Photoshopped poster.

In the wake of a nuclear war, a young woman (Margot Robbie) survives on her own, fearing she may actually be the proverbial last woman on earth, until she discovers the most astonishing sight of her life: another human being. A distraught scientist (Chiwetel Ejiofor), he’s nearly been driven mad by radiation exposure and his desperate search for others. A fragile, imperative strand of trust connects them. But when a stranger (Chris Pine) enters the valley, their precarious bond begins to unravel.