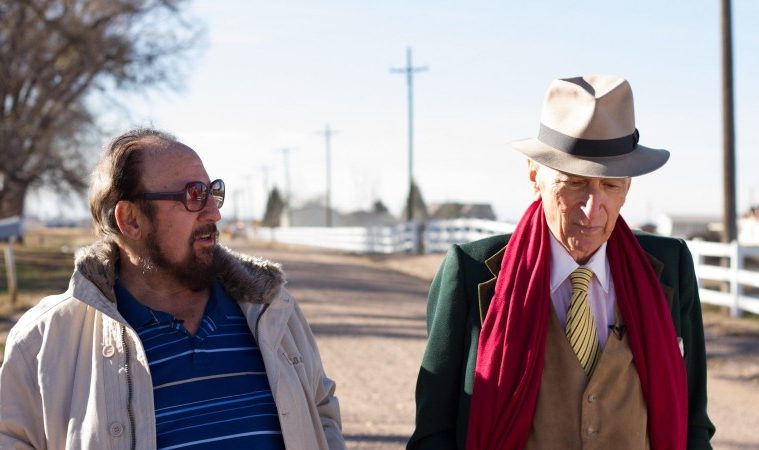 First Trailer for ‘Voyeur’ Peeks into a Controversial Story

It often goes: the more peculiar the story, the more fascinating the documentary. In a new film, Voyeur, not only is the story being explored, but also the means by which it was crafted. Based on Gay Talese’s New Yorker article, which was controversial in its own right, the first trailer has now landed for Myles Kane and Josh Koury’s feature.

Voyeur looks at the story of Gerald Foos, who used his Colorado motel in the 1960s to spy on his guests’ sexual activity, and Talese’s journalistic investigation. Promising to be a potentially disturbing look at the thin line between fact and fiction, it premiered to a strong response at NYFF earlier this fall and now it’ll get a release on Netflix next month. Check out the trailer below.

Voyeur follows Gay Talese — the 84-year-old giant of modern journalism — as he reports one of the most controversial stories of his career: a portrait of a Colorado motel owner, Gerald Foos. For decades, Foos secretly watched his guests with the aid of specially designed ceiling vents, peering down from an “observation platform” he built in the motel’s attic. He kept detailed journals of his guests’ most private moments — from the mundane to the shocking — but most of all he sought out, spied on, and documented one thing: strangers having sex. Talese’s insatiable curiosity leads him to turn his gaze to a man accustomed to being the watcher, exploring a tangle of ethical questions: What does a journalist owe to his subjects? How can a reporter trust a source who has made a career of deception? Who is really the voyeur?