First Trailer for Terrence Malick-Produced Drama The Book of Vision, Set to Premiere at Venice 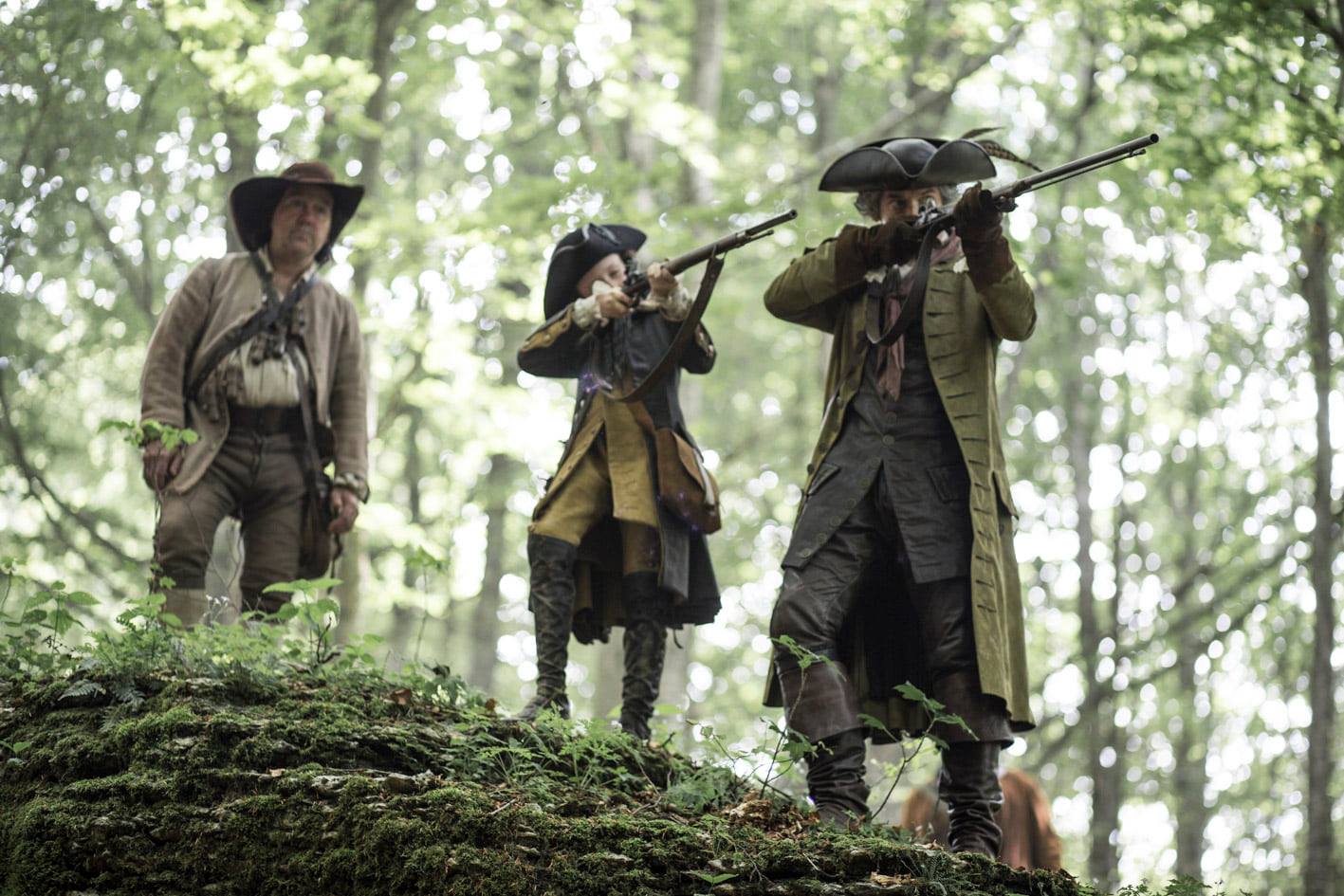 With this year’s edition of Telluride Film Festival canceled, the first major film festival to get underway this fall will be Venice––one of the places hardest hit by the pandemic. While it will be a smaller festival, as expected, this year, things are moving ahead. After just announcing that Tilda Swinton & Ann Hui will receive Golden Lion Lifetime Achievement Awards, we now have the first trailer for one of our most-anticipated films in the Critics’ Week sidebar.

The Book of Vision is an English-language period drama directed by Italian helmer Carlo Hintermann and is executive produced by Terrence Malick. Starring Charles Dance (Game of Thrones), Lotte Verbeek (Outlander), and Sverrir Gudnason (Borg/McEnroe), the film explores a doctor-patient relationship as seen through the eyes of a female medical student named Eva (Verbeek) as we jump between the present and the 18th century.

Marking the narrative directorial debut of Hintermann, who previously helmed documentaries and even worked on The Tree of Life, cinematography is from Jörg Widmer (A Hidden Life) and production design is from David Crank (The New World, There Will Be Blood, Inherent Vice, The Master, To the Wonder).

Following the first look earlier this month, the first Italian trailer shows off no shortage of gorgeous imagery. Described as a mix of Barry Lyndon and Labyrinth by the director, he said the film is “a game of mirrors between two dimensions” with a 90-minute runtime that “gives it the right pace to create a continuous vortex that hopefully really draws you in.”

See the trailer and Lorenzo Ceccotti’s poster below via One Big Soul.