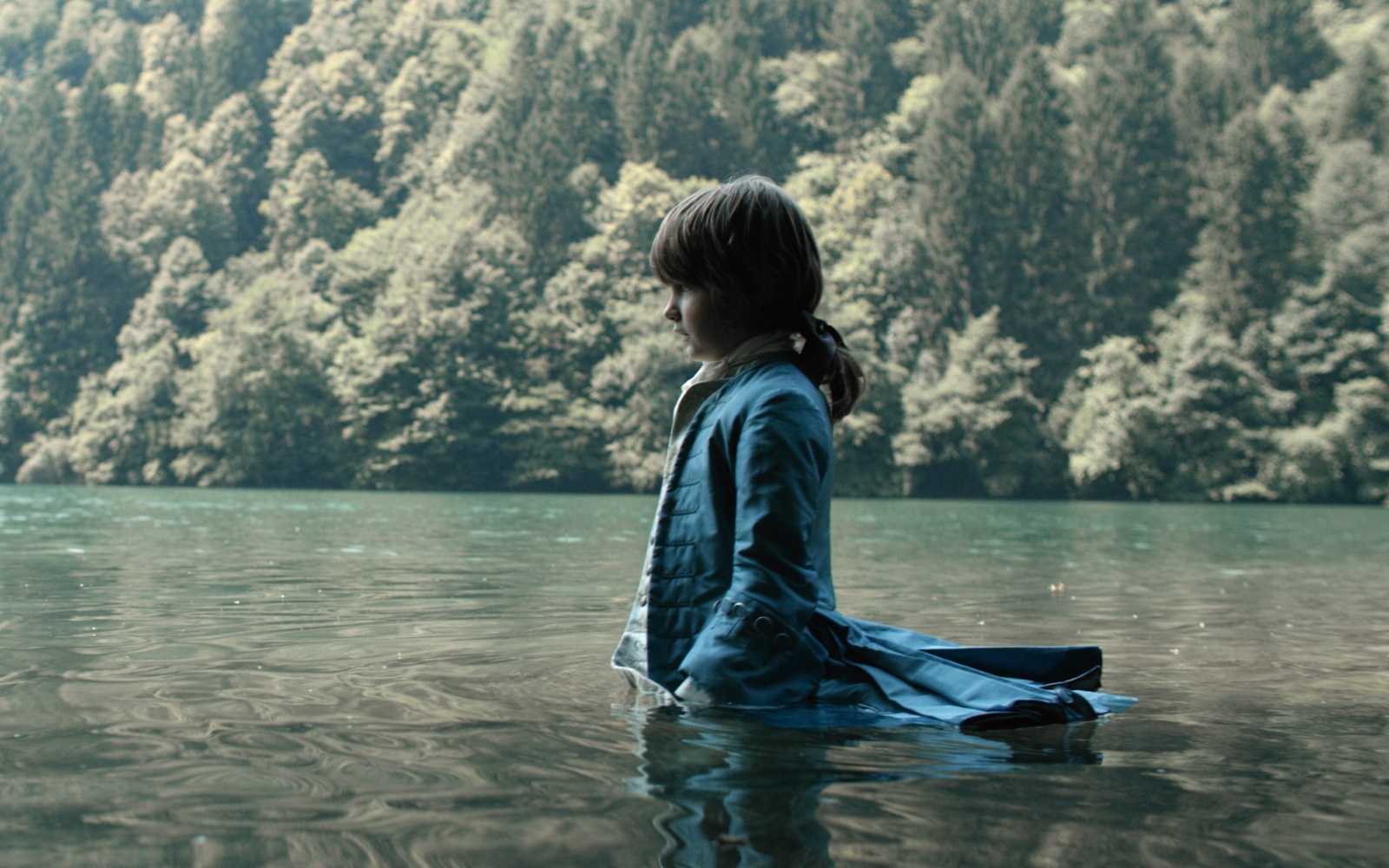 If we had to place a bet, we’re still at least a year or two away from Terrence Malick’s next film The Last Planet, which is currently in post-production, but the director is still backing new projects in the meantime. The Book of Vision is an English-language period drama directed by Italian helmer Carlo Hintermann and is executive produced by the Song to Song director.

Starring Charles Dance (Game of Thrones), Lotte Verbeek (Outlander), and Sverrir Gudnason (Borg/McEnroe), the film explores a doctor-patient relationship as seen through the eyes of a female medical student named Eva (Verbeek) as we jump between the present and the 18th century. Marking the narrative directorial debut of Hintermann, who previously helmed documentaries and even worked on The Tree of Life, cinematography is from Jörg Widmer (A Hidden Life) and production design is from David Crank (The New World, There Will Be Blood, Inherent Vice, The Master, To the Wonder, Knives Out).

Described as a mix of Barry Lyndon and Labyrinth by the director, he said the film is “a game of mirrors between two dimensions” with a 90-minute runtime that “gives it the right pace to create a continuous vortex that hopefully really draws you in.” The Book of Vision will be seen by audiences soon as it is set to open Critics’ Week at Venice Film Festival this year.

This section is independently run, but the larger festival announced plans for this year’s edition in general, which will run from September 2-12. With a lineup of around 50 to 55 features set to be announced on July 28, 20 of which will play in competition with jury led by Cate Blanchett. The rest will play in Horizons or Out of Competition, while the Sconfini section has been scrapped this year and Virtual Reality will play online. Venice Classics will be hosted by Cinema Ritrovato festival in Bologna and run earlier this year, from August 25-31.

See the clip (via Variety) and images (via One Big Soul) below.