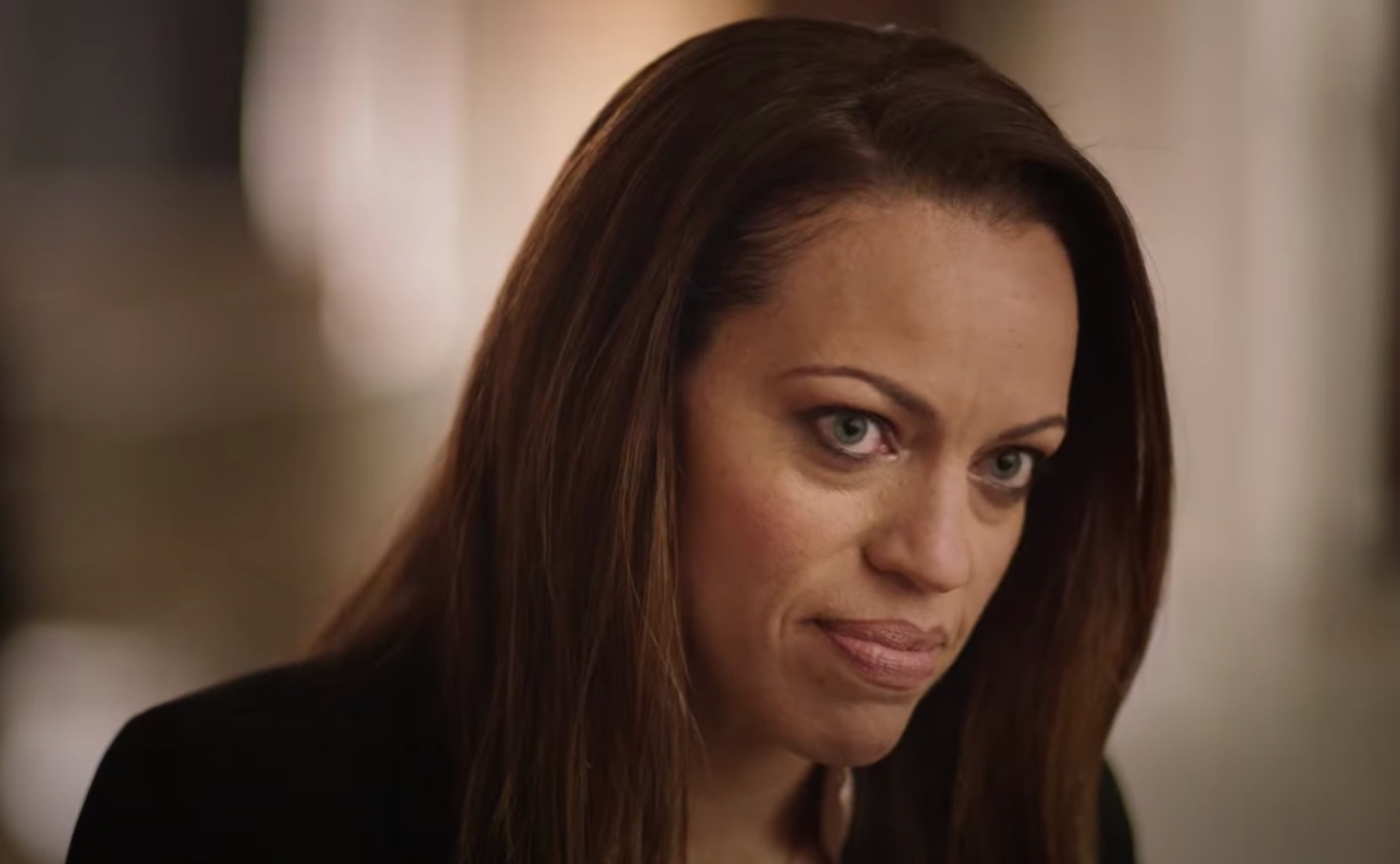 When HBO Max launches later next month, along with the Studio Ghibli library, Turner Classic Movies selections, and more of the back catalog, there will be a number of original projects. One of the most notable is On the Record, Kirby Dick and Amy Ziering’s immensely powerful new documentary that explores the sexual assault allegations against Russell Simmons from Drew Dixon and others. Ahead of a May 27 release, the first trailer has now arrived.

I said in my review, “Kirby Dick and Amy Ziering’s conventional but powerful new documentary On the Record is as much about the personal struggle of Drew Dixon and others in telling their stories of horrifying sexual misconduct at the hands of hip-hop legend Russell Simmons as it is about how the voices of black women have been marginalized throughout history, leading to a reticence to speak out, especially in these last few years. It’s an emotional gut-punch of a film that will have one appalled that Simmons continues to thrive in the industry and enraged at the systemic limitations endured by black women, resulting in a lack of career advancement and a fear of societal rejection if they go against their own culture.”

On The Record presents the powerful and haunting story of music executive Drew Dixon as she grapples with her decision to become one of the first women of color, in the wake of #MeToo, to come forward and publicly name hip-hop mogul Russell Simmons of sexual assault. The documentary chronicles not only Dixon’s story but that of several other accusers – Sil Lai Abrams and Sheri Sher.

On the Record arrives on HBO Max on April 27.