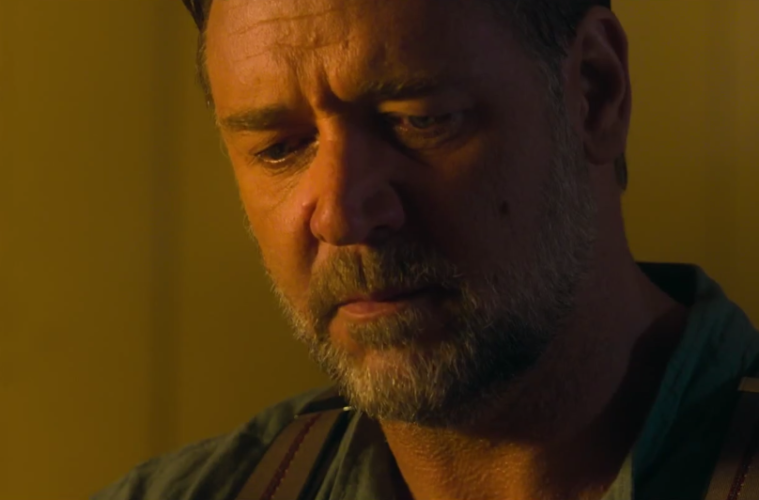 Amidst a myriad of acting roles, Russell Crowe recently embarked on directing his first narrative feature, The Water Diviner. The historical drama that tells the story of an Australian farmer (Crowe), who journeys to Turkey in order to find his three missing sons, following the Battle of Gallipoli in World War I.

Shot by Andrew Lesnie (whose worked with Peter Jackson on all of his LOTR and Hobbit films), the first trailer has now landed today which shows off some impressive scope. The drama is set to hit Australian and New Zealand theaters later this year and hopefully we’ll get word on U.S. distribution soon. Check out the trailer and poster below for the film starring also starring Olga Kurylenko, Yilmaz Erdogan, Cem Yilmaz, Jai Courtney, Ryan Corr and Jacqueline McKenzie.

Starring Russell Crowe (GLADIATOR, A BEAUTIFUL MIND) and Olga Kurylenko (OBLIVION, QUANTUM OF SOLACE), THE WATER DIVINER is an epic adventure set four years after the devastating battle of Gallipoli in Turkey during World War I. Australian farmer Connor (Crowe) travels to Istanbul to discover the fate of his sons, reported missing in the action, where he forges a relationship with the beautiful Turkish woman (Kurylenko) who owns the hotel in which he stays. Holding on to hope, and with the help of a Turkish Officer, Connor embarks on a journey across the country to find the truth about the fate of his sons. THE WATER DIVINER is an extraordinary tale of love, hope and heroism.