First Trailer for Philippe Garrel’s The Salt of Tears, Premiering at Berlinale 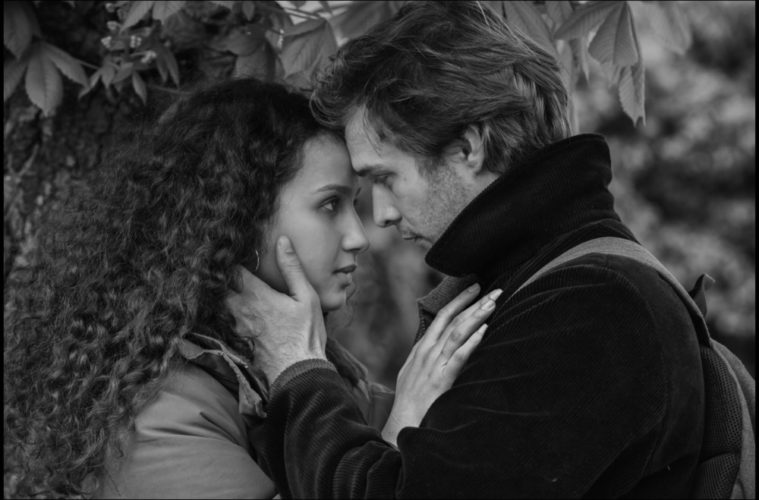 In an immensely promising Berlinale lineup, one of our most-anticipated films is from French master Philippe Garrel. Following 2017’s Lover for a Day, he’s now back with The Salt of Tears (aka Le sel des larmes), which is, of course, shot in black-and-white and features themes of first love and shifting romance.

Starring Logan Antuofermo, Oulaya Amamra, Andre Wilms, Louise Chevillotte, and Souheila Yacoub, the film specifically follows a young man’s short-lived romance in Paris, one which he still holds on to even after returning to his hometown and striking up another. Clocking in at 100 minutes and set for an April 8 release in France, the first trailer and poster have now arrived.

See the trailer below and we’ll update if English subtitles arrive.

Luc travels to Paris for the first time to sit the entrance exam for a carpentry school. There he meets Djemila, a young worker with whom he enjoys a short romance, before returning to his home town and beginning a relationship with Geneviève, whom he has known since childhood. Caught between two passions, Luc runs, resolving to fulfill his father’s dreams by devoting himself to his future… until finally, he experiences true love. A powerful and affectionate filial tribute from Philippe Garrel, THE SALT OF TEARS evokes a young man’s first romantic encounters, and the admiration he feels for his father.

The Salt of Tears will premiere at Berlinale and is seeking U.S. distribution.