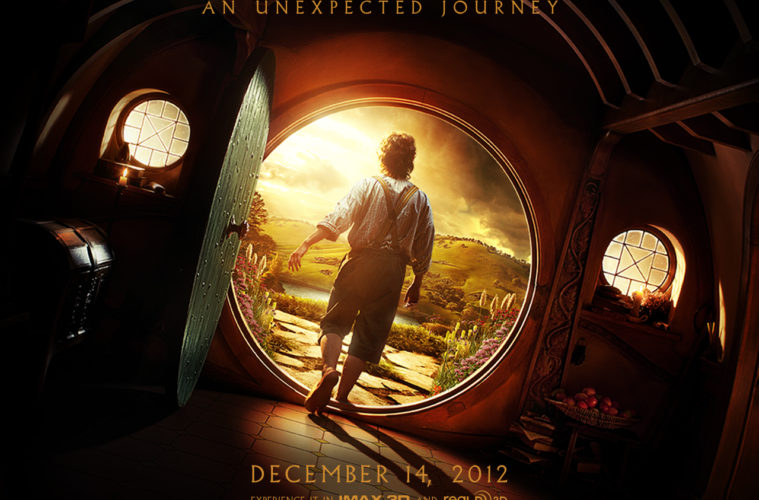 First Trailer For Peter Jackson’s ‘The Hobbit: An Unexpected Journey’ December usually means our first look at full-length trailers for the following summer’s biggest movies and this year it is no exception. Warner Bros. is dominating thus far, with debuting the trailers for The Dark Knight Rises, Wrath of the Titans, Jack the Giant Killer, Rock of Ages and now, perhaps the biggest of them all.

We’ve seen glimpses of Peter Jackson‘s first prequel to The Lord of the Rings, The Hobbit: An Unexpected Journey, in a series of video blogs, but now the first theatrical, full-length trailer has arrived. It has warmer, glossier feeling than the previous ones and it seems like we’ve been through this journey before, but Peter Jackson does epic like few others directors. It isn’t one of my most-anticipated blockbusters next year, but it should be a fun ride. Check it out below via Apple.

Update: We’ve shared a 1080p screencap from every frame in the trailer at the link.