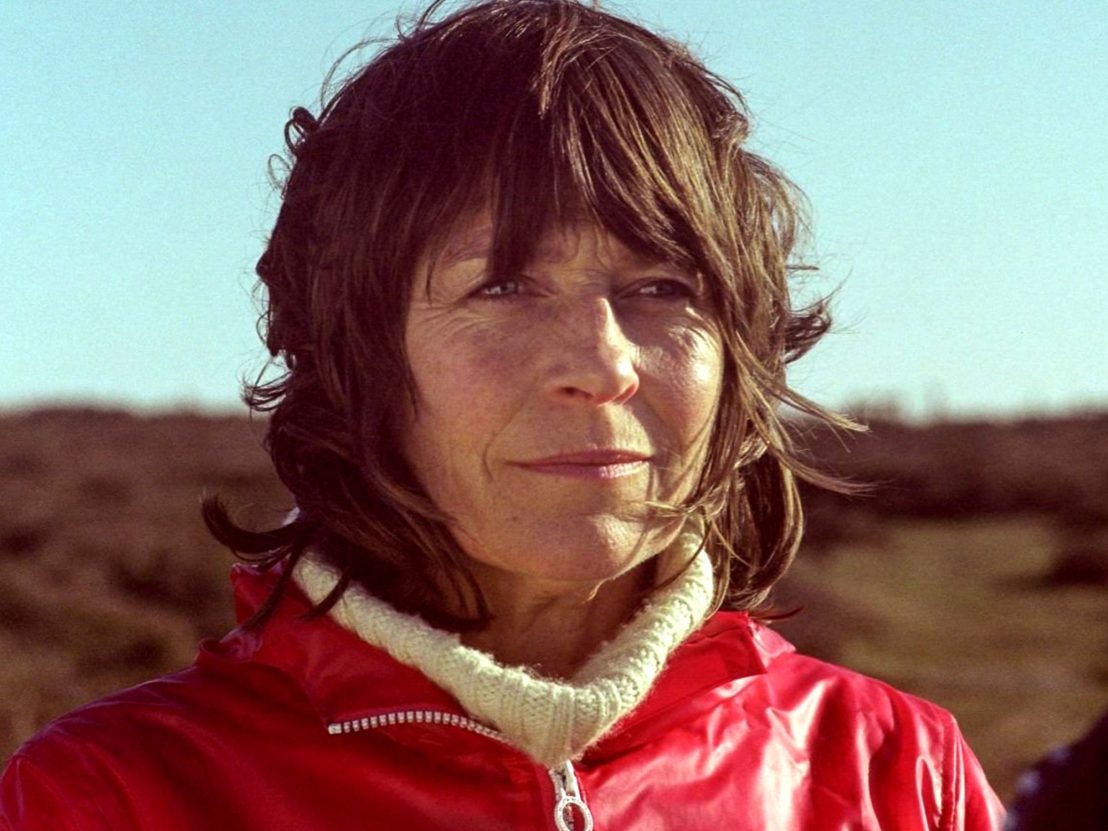 After making one of the most striking debuts of the last few years with his black-and-white Bait, shot on a hand-cranked Bolex camera and 16mm, Mark Jenkin returned earlier this year with Enys Men. Picked up by NEON following its Cannes premiere, the Cornish folk horror follows a wildlife volunteer on an uninhabited island off the British coast who descends into a terrifying madness that challenges her grip on reality and pushes her into a living nightmare. While it won’t arrive until 2023, the first trailer has arrived.

As Leonardo Goi said in his review, “Perched on the cliff of a windswept island off the coast of Cornwall is a shock of white flowers. Every day a woman studies their petals in religious silence before heading home and jotting notes in a diary. Date. Daily temperature. Observations. The year is 1973, the month April, and that’s about as much contextual information Mark Jenkin’s sinuous, entrancing Enys Men parcels out. We don’t know who the woman is, what or who those notes are for, when she got to the island, when she’ll leave. Penned by Jenkin, its script credits her as “The Volunteer,” whose daily pilgrimages to the cliff feel like a vocation, an act of faith.”