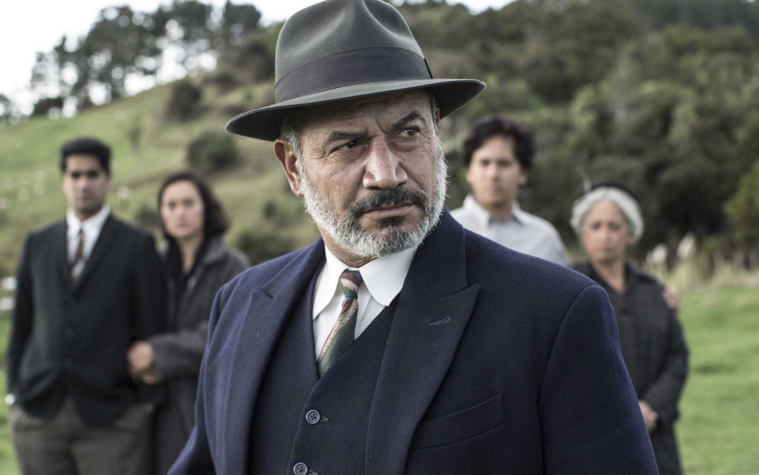 First Trailer For Lee Tamahori’s ‘The Patriarch,’ Premiering at Berlin 2016

Following 2011’s flawed but interesting The Devil’s Double, Tamahori will release two films this year, Emperor, a period piece revenge story, and the prestige picture, The Patriarch, which we have the first trailer for today. Based on the book, “Bulibasha” by Witi Ihimaera, who wrote the Whale Rider, The Patriarch follows the story of two Maori families who have had a feud that’s been generations long, and a headstrong young boy who questions this conflict and rebels against his grandfather in the 1960s in New Zealand.

The film looks grandly ambitious, buoyed by swelling strings, and a story that looks deeply rooted in Maori history while offering a commentary on the changing generations. Temuera Morrison, who also headlined Once Were Warriors, stars as the fiercely orthodox grandfather while newcomer Akuhata Keefe headlines the cast of virtual unknowns as the young man who is fighting back against the established structure. Take a look at the trailer below ahead of a Berlin premiere.

From the author of “The Whale Rider”, a tale of family rivalry and reconciliation, set against the stunning backdrop of rural New Zealand in the 1960’s. The Patriarch will play at the Berlinale Film Festival, and open in New Zealand on March 3rd. It does not yet have a US distributor yet.