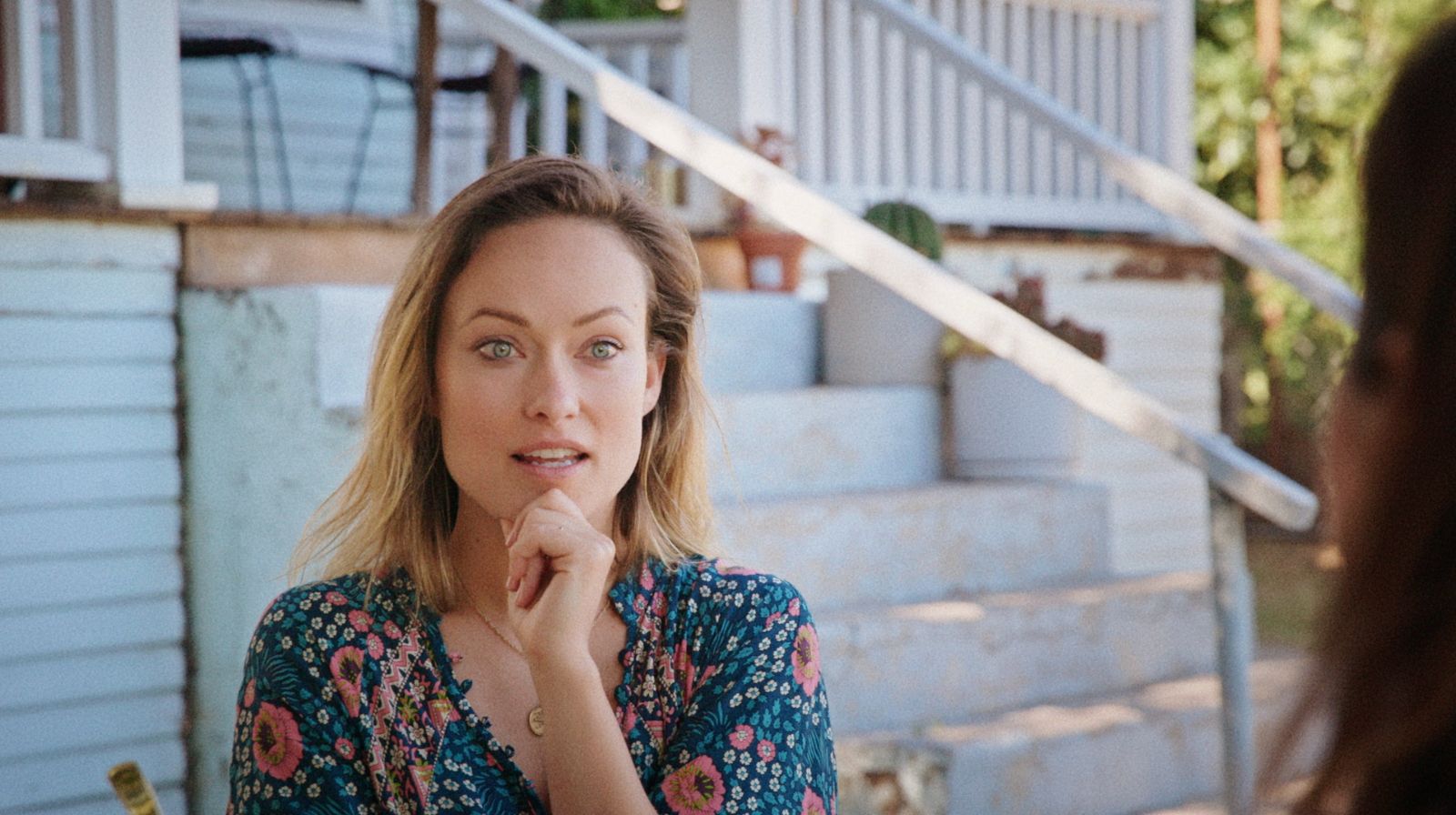 Produced, written, and directed by Daryl Wein and Zoe Lister-Jones, How It Ends was born out of the lockdown we’ve found ourselves in the past year-plus. The Sundance, SXSW, and Tribeca selection is an apocalyptic comedy in which the freewheeling Liza (Lister-Jones) scores an invite to one last wild party before the world ends. But making it there won’t be easy, after her car is stolen, and the clock is ticking on her plan to tie up loose ends with friends and family. Accompanied by her younger self (Cailee Spaeny), Liza embarks on a journey across Los Angeles, running into an eclectic cast of characters.

Jake Kring-Schreifels said in his Sundance review, “You need some urgency and momentum to carry a movie like this. The incoming armageddon, occasionally seen as a small CGI blip in the blue sky, doesn’t have it. But as the day ends, Lister-Jones and Spaeny have enough chemistry to supply the real drama. The two worked together on last year’s The Craft: Legacy, and their encouraging and antagonistic conversations fuel the heart of the movie. Liza’s apology-spree is really a personal reckoning, or as Colin Hanks, adding to the list of cameos, states, “an existential scavenger hunt.” Liza must acknowledge and accept her Younger Self as a crucial part of her life. It’s just enough to invest in this therapy session, and Spaeny gives the material an earnestness that never reads as false.”

How It Ends opens on July 10 in theaters and digitally.