Sundance Review: The Apocalyptic Comedy How It Ends Rambles Through Los Angeles 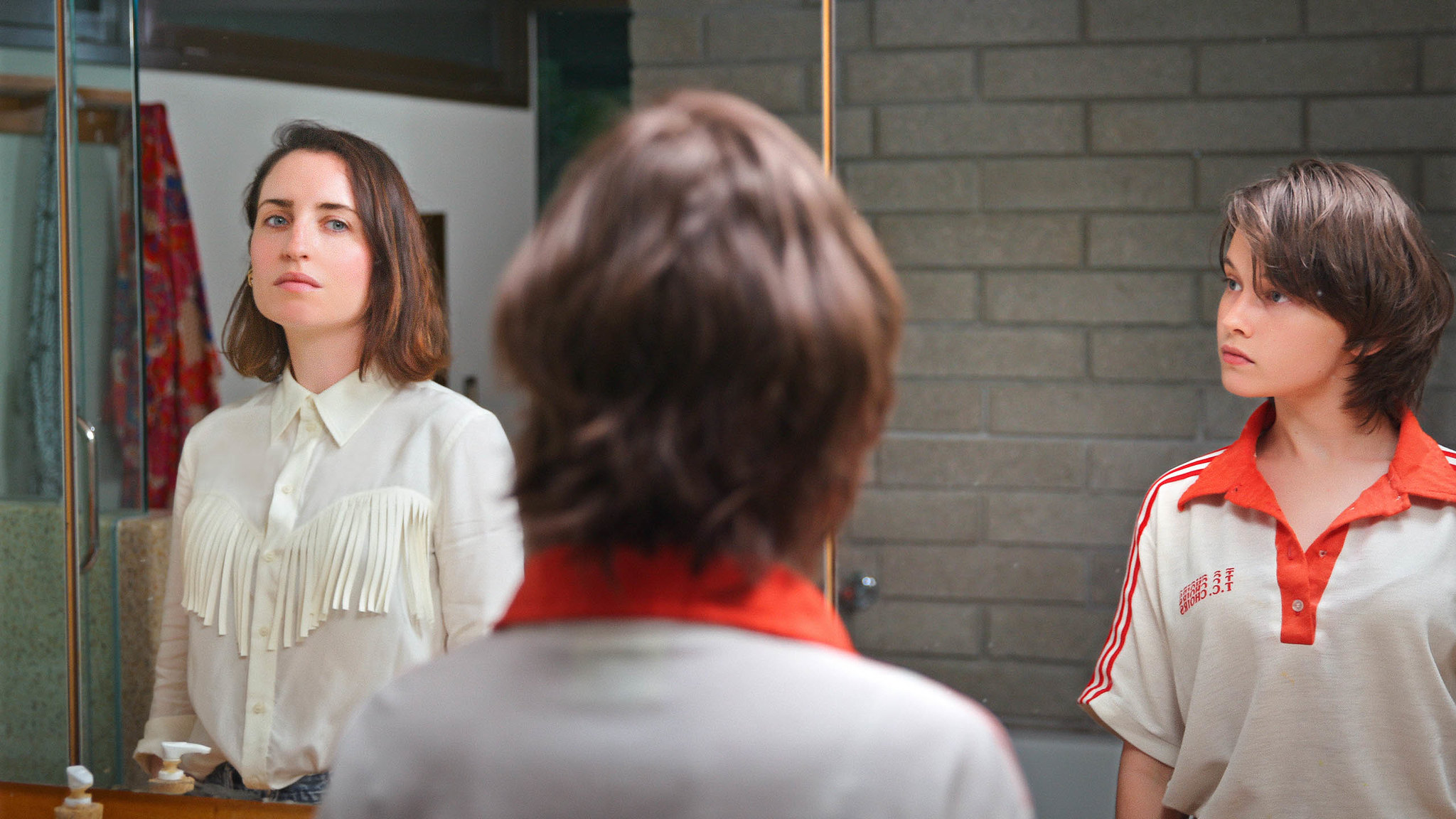 In How It Ends, there’s a lot of talk about seeing somebody “in the next life.” The movie, created together by partners Zoe Lister-Jones and Daryl Wein, was written and shot during the pandemic, and it’s not hard to sense that the repetitive line is a stand-in for “when this is all over.” During the long walk through Los Angeles neighborhoods that makes up this little apocalyptic comedy, the quiet emptiness of streets and sidewalks and the pitch-perfect weather provide an eerie backdrop for the waiting game of disaster. It’s the end of the world—a meteor is hurtling towards earth and expected by nightfall—but everyone feels a little too fine.

Is that optimism for the uncertain future or a nihilistic complacency with the present? For Liza (Lister-Jones), a tech developer who recently sold an app, it initially seems to be the latter. On the last day of earth, she’s dragged out of bed by her Younger Self (Cailee Spaeny), a metaphysical teenager only visible to her older self, and starts planning for their final night alive. Liza wants to get drugs and then get wasted at a friend’s party. But first, she decides to make amends for all the regrets in her life. Over the next 80 minutes, the pair take a walking tour of the city (her car has been stolen) to right some wrongs, gain some closure, and come to terms with Liza’s self-inflicting tendencies.

That leads to a string of strange encounters. There’s some awkwardness bumping into an old crush and some consternation easing a conflict between argumentative neighbors. There’s also some emotional breakthroughs with her divorced parents (Bradley Whitford and Helen Hunt) and her ex-boyfriend (Lamorne Morris), along with a sweet, soulful encounter with Sharon Van Etten, strumming and singing outside her driveway. The rambling pit stops for these various comedic cameos—everyone from Nick Kroll to Fred Armisen—lean into the movie’s slightly-skewed tone. They work as their own small skits but eventually have a tendency to expose the architecture of shooting a socially-distanced movie.

Which is to say, it’s hard to navigate around How It Ends’ meta nature. The plot loosely follows the trajectory of Booksmart, Olivia Wilde’s coming-of-age comedy that also pits two young women into a race against the clock to find a party. So, it makes sense that Wilde shows up here, too, as Liza’s best friend with precognition, hoping to repair their broken relationship. This journey also includes visits with three characters from It’s Always Sunny In Philadelphia (Charlie Day, Mary Elizabeth Ellis and Glen Howerton) playing variations of that show’s characters. They offer a whacky spark that this movie needs more of to make their commitment work.

You need some urgency and momentum to carry a movie like this. The incoming armageddon, occasionally seen as a small CGI blip in the blue sky, doesn’t have it. But as the day ends, Lister-Jones and Spaeny have enough chemistry to supply the real drama. The two worked together on last year’s The Craft: Legacy, and their encouraging and antagonistic conversations fuel the heart of the movie. Liza’s apology-spree is really a personal reckoning, or as Colin Hanks, adding to the list of cameos, states, “an existential scavenger hunt.” Liza must acknowledge and accept her Younger Self as a crucial part of her life. It’s just enough to invest in this therapy session, and Spaeny gives the material an earnestness that never reads as false.

This is likely one of many small pandemic-made movies that will start emerging this year, and like her last feature Band Aid, Lister-Jones finds a way to unpack universal insecurities that feel conjured from a space of isolation. You get a feeling this movie’s positive outlook will separate it from the pack though. It’s trying to channel the idea that in the next life, “when this is all over,” this internal work might just be worth it.

How It Ends premiered at Sundance Film Festival.