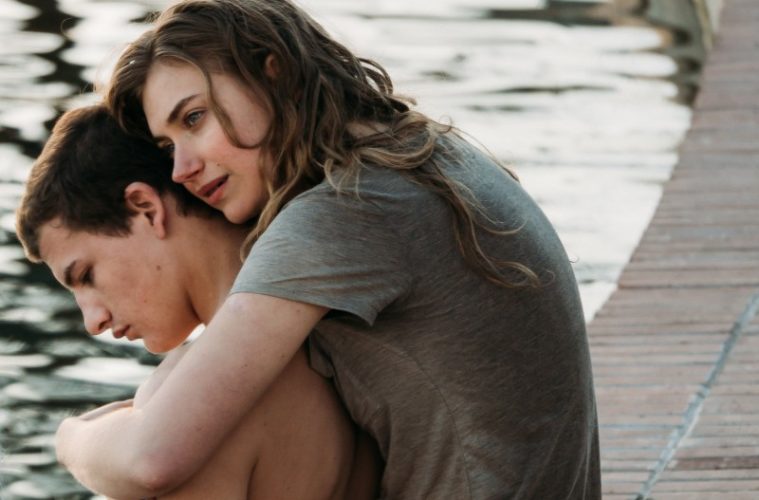 Friday’s Child, a new crime drama from The Better Angels director A.J. Edwards, initially premiered at the South by Southwest Film Festival, and now, ahead of a Shanghai International Film Festival bow, the first trailer has arrived. The film tells the story of 18-year-old Richie Wincott (Tye Sheridan) who, after being involved in a robbery-gone-wrong, must avoid altercations with the police. All the while, Richie’s developing – albeit, implausible – relationship with a friend (Imogen Poots) is intercepted by a mysterious outsider (Caleb Landry Jones).

Taking a look at the trailer, A.J. Edwards’ use of drastically wide lenses, phantasmal camera moves, and an eerily hypnotic score establishes a style strikingly reminiscent of Terrence Malick’s – although this shouldn’t come as a surprise, considering Edwards has been a career-long pupil of Malick. With contributions on Malick’s The New World, The Tree of Life, and To The Wonder, it seems Edwards has adopted some key stylistic attributes for his own, utilizing them in Friday’s Child.

With Jeffrey Wright and Brett Butler rounding out the ensemble, Friday’s Child promises a visually remarkable tale of troubled adolescence. Check out the trailer, courtesy of IndieWire, as well as a clip, courtesy of Deadline, below.