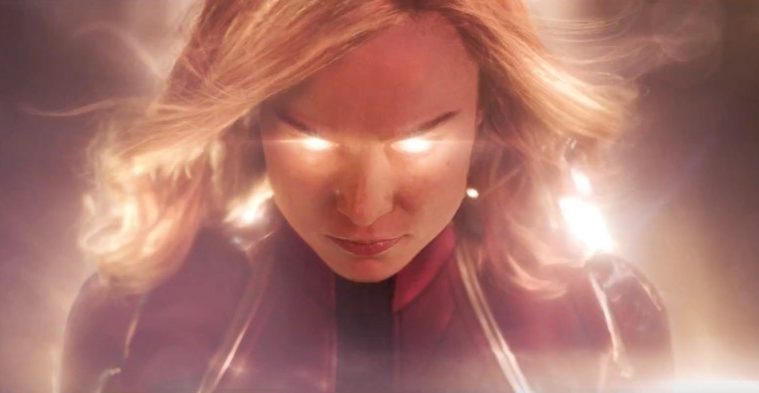 If it feels like the hype machine of Hollywood is resting a bit easier this season it’s because, for the first time in a while, the next Marvel movie won’t be arriving until this March. Captain Marvel follows Air Force pilot Carol Danvers (Brie Larson), who happens to be part-Kree, part-human warrior. Helmed by Anna Boden (the first female director of a Marvel film, who directs the first female-led solo film in the MCU) and Ryan Fleck, they are the duo behind the incredible Half Nelson, Sugar, and, most recently, Mississippi Grind.

“This is not a superhero who’s perfect or otherworldly or has some godlike connection,” Boden told EW. “But what makes her special is just how human she is. She’s funny, but doesn’t always tell good jokes. And she can be headstrong and reckless and doesn’t always make the perfect decisions for herself. But at her core, she has so much heart and so much humanity — and all of its messiness.”