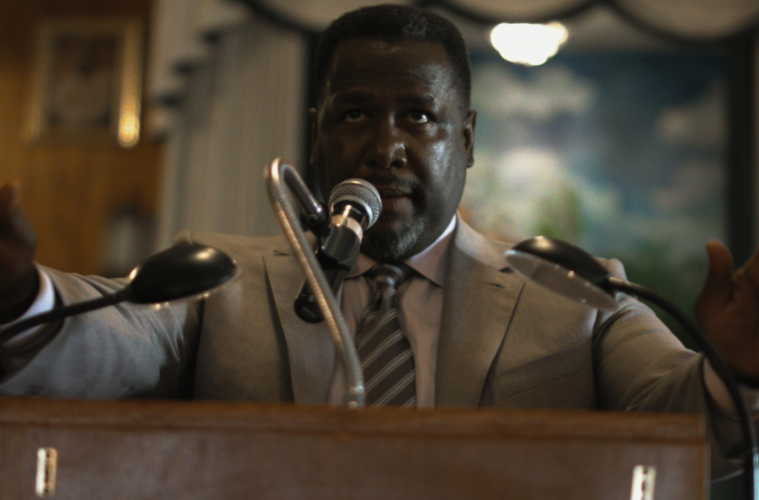 Phillip Youmans, the youngest director to have a feature film premiere at the Tribeca Film Festival at the staggeringly young age of nineteen, has helmed an award-winning Burning Cane. Set to be distributed by Ava DuVernay’s distribution company Array, the first trailer has been released.

The film conveys the hardships endured by the deeply religious matriarch Helen Wayne (Karen Kaia Livers) as she struggles with raising a troubled and self-destructive son, while having to watch the gradual decline of her pastor (in an acclaimed performance by Wendell Pierce) in his convictions, which causes her to struggle with her own faith in rural Louisiana.

Owen Gleiberman in his review for Variety wrote, “If there’s an artist who hovers over this aesthetic, it’s Terrence Malick. Yet whenever I read a review of a movie that compares it to Malick, it tends to scare me off. Too many latter-day “Malick movies” (like, say, “Ain’t Them Bodies Saints”) use visual poetry as a substitute for storytelling. But “Burning Cane” is weirdly and beautifully unpretentious. It simply presents us with lives, and Youmans, a 19-year-old African-American based in New Orleans, who made the film when he was just 17 (with Benh Zeitlin, of “Beasts of the Southern Wild,” as executive producer), shows a sophistication that should take him far.” Burning Cane opens on October 25 in select cinemas and will be available on Netflix starting November 6.