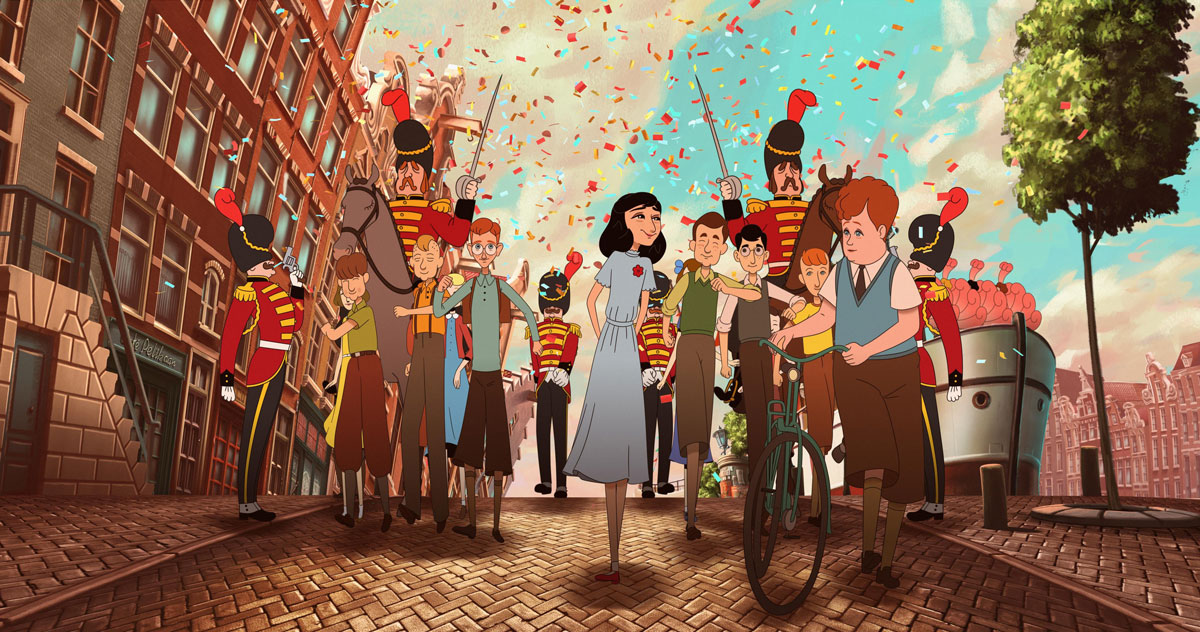 Following his live-action/animation hybrid The Congress in 2013, Waltz with Bashir director Ari Folman is finally returning this year with his long-awaited project Where Is Anne Frank. Now set to premiere at Cannes Film Festival, the first trailer has arrived for the adaptation of Anne Frank’s The Diary of a Young Girl. Notably, the film features music from Karen O and MGMT’s Ben Goldwasser, which can be heard in the trailer.

The film, which takes place in the near future follows Kitty, Anne Frank’s imaginary friend and the one that Anne devoted her entire diary to, who magically comes to life at the Anne Frank house in Amsterdam. She believes that if she’s alive, Anne must be alive as well. She sets out on a relentless quest to find Anne.

Where Is Anne Frank will arrive in theaters in France on November 24 and is awaiting U.S. distribution.