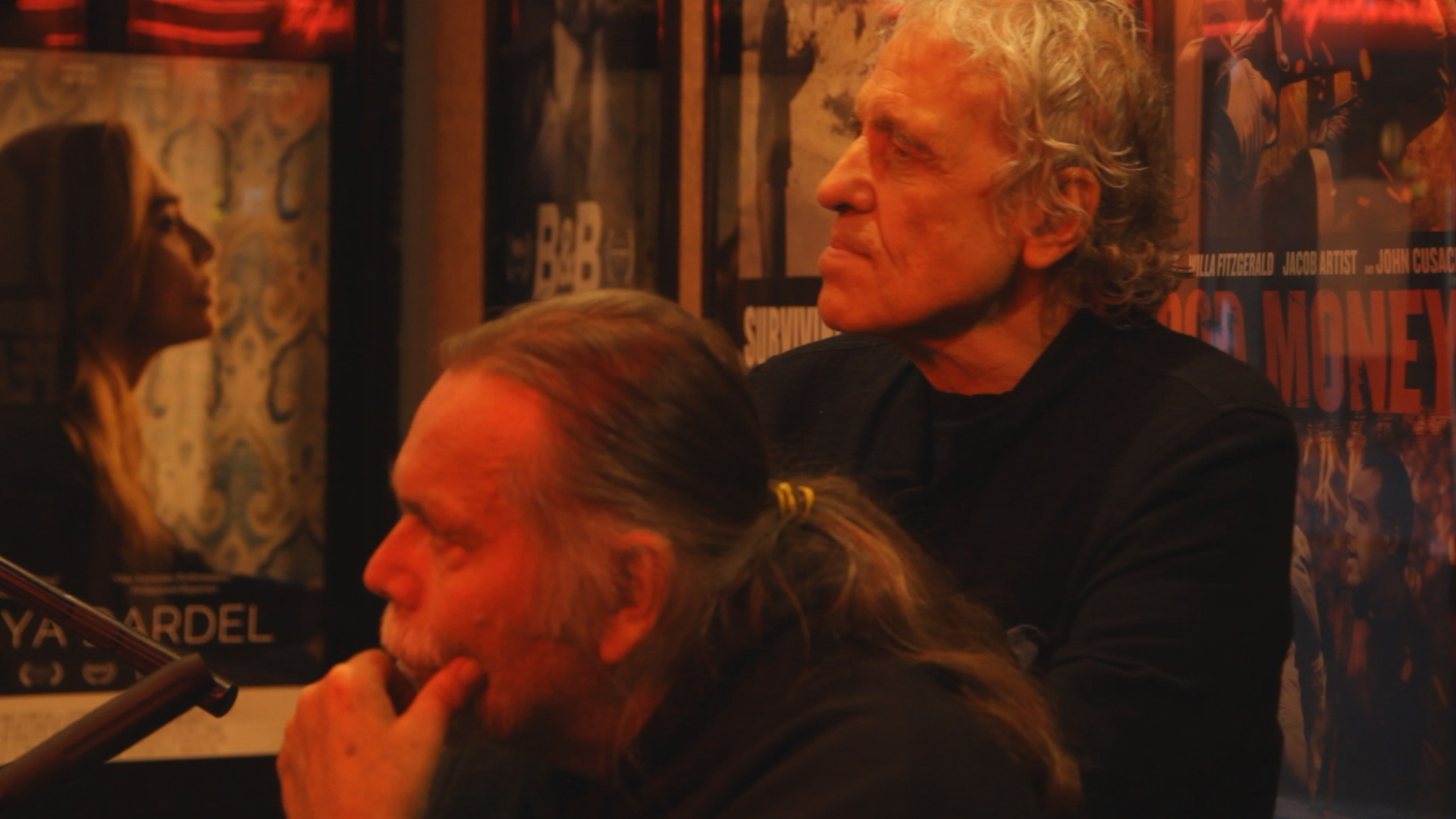 Even before the pandemic, the art of film projection and exhibition has been a rarified breed in the era of digital presentations and the conglomeration of movie theater chains. In one of the prolific Abel Ferrara’s recent projects, he set his sights on Nicolas Nicolaou, who owns and operates Manhattan’s Cinema Village, Bay Ridge’s Alpine Cinemas & Forest Hills’ Cinemart. Once set for a release earlier this summer, Kino Lorber is now offering The Projectionist to cinemas as they reopen safely with 100% of sales going to the theaters.

“We are encouraging theaters to add conversations with its theater staff and programmers to its screenings of The Projectionist as a way to welcome back their audiences when they can open safely, pull back the curtain, and talk about why they share Nicolaou’s passion for keeping the movie theater experience alive,” the indie distributor said.

John Fink said in our review, “If anything, Abel Ferrara’s lovingly crafted personal documentary The Projectionist answers a question has plagued many a hardcore New York-based cinephile at one point or another: how the hell does the Cinema Village on 12th street stay open? While Ferrara doesn’t audit the finances of his subject–life-long movie exhibitor and real estate developer Nicolas Nicolaou–he never the less crafts a portrait of a man who has kept neighborhood theaters alive in the city, fighting it out with the big guns like Regal, AMC, and Landmark Theaters (the de facto new proprietor of neighboring Quad Cinema) for first run product. Premiering in Tribeca’s programming lineup This Used To Be New York, The Projectionist provides a personal history of running movie theaters through the changing landscape.”

The Projectionist traces the life and livelihood of friend and fellow cinephile Nicolas “Nick” Nicolaou, a Cypriot immigrant who moved to America as a young boy and began working as a teenager in small neighborhood movie theaters around Manhattan. After decades of defying gentrification, changing viewing habits and challenging corporate dominance in the 1980s, he is now one of New York City’s last independent theater owners (he currently owns and operates Manhattan’s Cinema Village, Bay Ridge’s Alpine Cinemas and Forest Hills’ Cinemart). At once a walking tour of New York City’s evolving theatrical landscape, a history of movie-going over the last 50 years and a moving tribute to friendship, tenacity and movie love, The Projectionist is an indelible tribute and timely paean to what going to the movies is all about.

The Projectionist will arrive this fall.