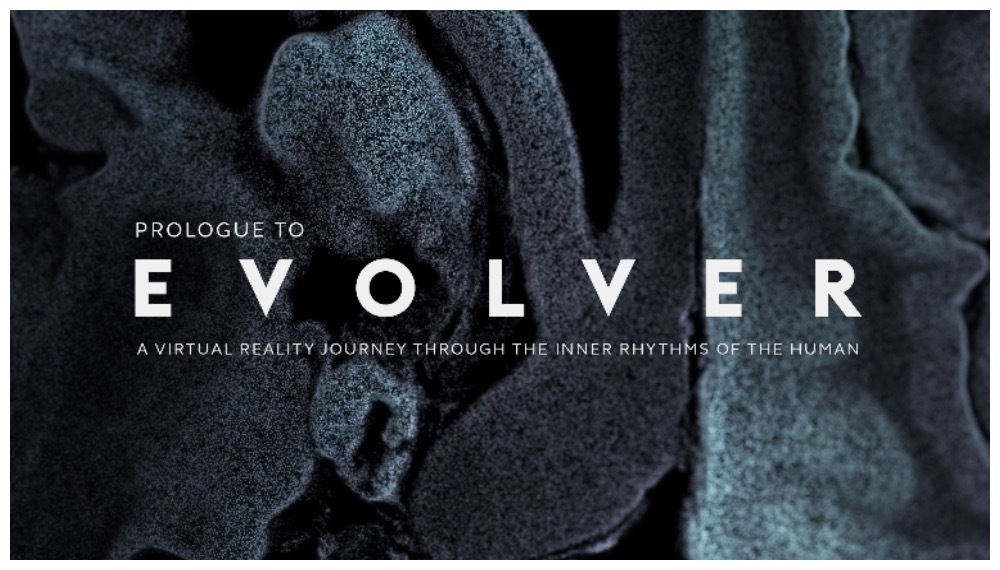 While Terrence Malick toils away in the editing room on his much-anticipated The Way of the Wind, he’s found time to back a few other projects. Following the globe-trotting documentary Awaken, he’s also lent his expertise to a new VR project that will be previewed at Cannes.

A reunion with Badlands producer Edward R. Pressman, who also executive produced the project alongside Malick, this new work is titled Evolver-Prologue and comes from VR studios Atlas V and Marshmallow Laser Feast, Variety reports. While nine minutes will be previewed at Cannes, the full 30-40 minute piece is aiming to debut at the festival in 2022.

With an original soundtrack by Jonny Greenwood, Elliot Cole, and Roomful of Teeth the film is described as “an introspective and spiritual work reflective on the meaning of life.” A virtual reality journey through the inner rhythms of the human, the teaser shows off some enticing visuals and one wonders if it’ll draw from certain sequences of The Tree of Life.

Ahead of an eventual release on Oculus Quest 2 and distribution exclusively on Orange’s platform Immersive Now, watch the teaser below.