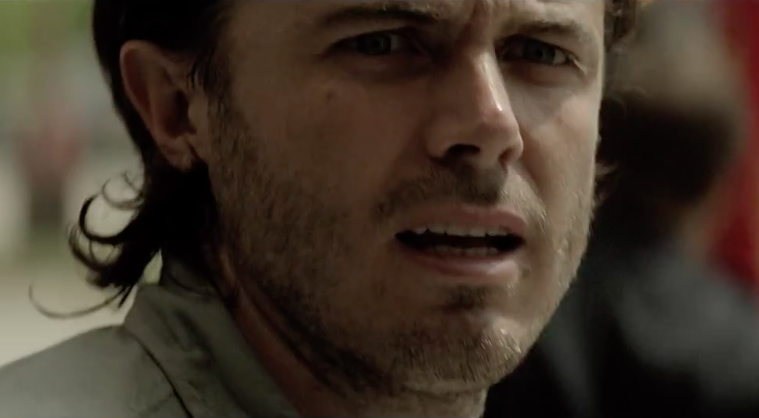 With three films the last decade — The Proposition, The Road, and Lawless — director John Hillcoat has crafted a certain kind of adult-geared, perhaps bleak dramas that are rare in today’s marketplace. With his latest, Triple 9, he takes on the heist genre along with a star-studded cast. Once set for a fall release, it’ll now debut early next year and the first red band trailer has landed.

In TRIPLE NINE, a crew of dirty cops is blackmailed by the Russian mob to execute a virtually impossible heist and the only way to pull it off is to manufacture a 999, police code for “officer down.” Their plan is turned upside down when the unsuspecting rookie they set up to die foils the attack, triggering a breakneck action-packed finale tangled with double-crosses, greed and revenge.