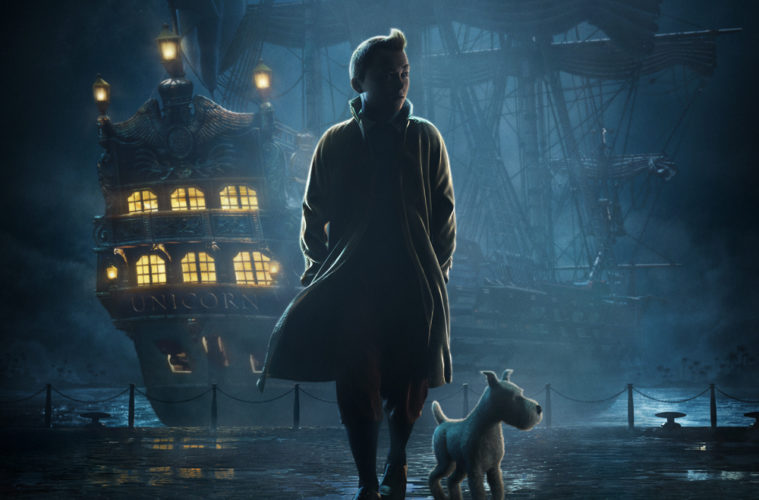 First Poster For Steven Spielberg’s ‘The Adventures of Tintin: The Secret of the Unicorn’

With a 1-minute teaser trailer completed and coming soon, we now have the first international poster for Steven Spielberg’s upcoming mo-cap blockbuster The Adventures of Tintin: The Secret of the Unicorn. Also produced by Peter Jackson (who is attached to direct the sequel), the film is based on the Tintin series of graphic novels written and drawn by renowned Belgian cartoonist Georges Prosper Remi better know as Hergé.

The poster below features Jamie Bell as Tintin, who co-stars with CG expert Andy Serkis (also coming back for The Hobbit), as well as Simon Pegg and Nick Frost, who will be playing the two bumbling detectives Thompson and Thompson. Daniel Craig, Cary Elwes, Toby Jones, Mackenzie Crook and Daniel Mays are also in the film, scripted by Steven Moffat, Edgar Wright and Joe Cornish (who recently directed Attack the Block). Check out the globe-spanning poster below via Empire and come back for the first teaser. AICN also has a US poster, which can be seen below. What do you think of the first shots from The Adventures of Tintin: The Secret of the Unicorn?