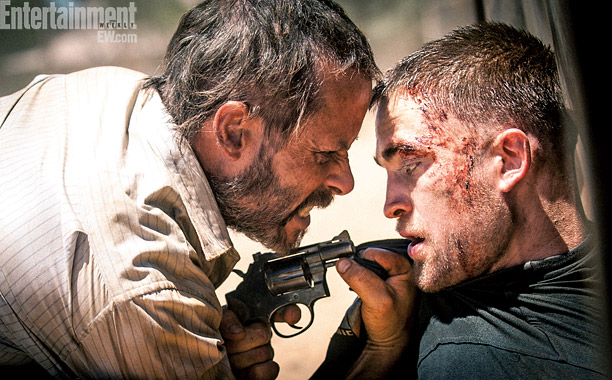 After proving his acting chops in last year’s twisted, overlooked David Cronenberg-directed drama Cosmopolis, Robert Pattinson is returning in 2013 with another highly-anticipated project, and after recently wrapping production, the first look has already arrived for The Rover. Coming from Animal Kingdom director David Michôd, he once again teams with Guy Pearce in the film set in the Austrialian outback.

Speaking with Entertainment Weekly, who debuted the first photo, the director described the plot as “quite elemental.” He added, it’s “like a new gold rush, where people from all corners of the world have come out to the desert to scrape out an existence. Petty criminals and miscreants and hustlers.” He described Pearce’s character as “really dark, dangerous, murderous person,” while Pattinson is “quite troubled and damaged, but [a] beautiful and naïve soul.” And for those expecting anything akin to Mad Max, he said this movie is “way more chillingly authentic and menacing.” Check out the first still below for the film that perhaps could make its way to Cannes, but more likely will have its debut on the fall festival circuit. Also starring Scoot McNairy, The Rover is expected to hit theaters this year. 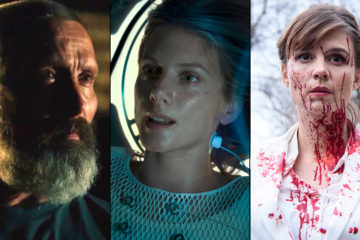