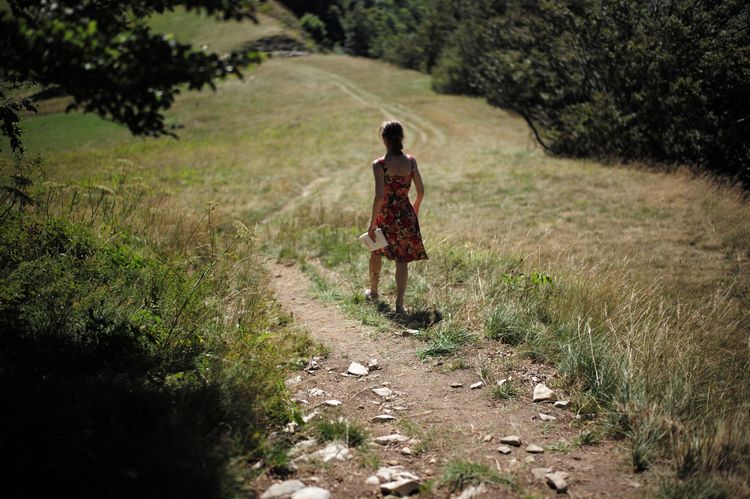 Since talking to Mia Hansen-Løve last October, we’ve known her follow-up to this year’s Eden would be The Future, which emerged, in her own words, as “a script that was a kind of portrait of my mother, who’s a philosophy teacher.” (For some perspective from her family on the matter of being depicted, read my interview with the helmer’s brother, Sven.) Fortunately, she hasn’t taken very long in getting the Isabelle Huppert-led project before cameras; in fact, it seems production’s been completed since Liberation (via The Playlist) visited the set and came away with more information.

Hansen-Løve did a bit to further convey whatever direction The Future‘s narrative will take, telling them this protagonist is “a woman over fifty, who happens [upon] a series of misfortunes: betrayed by her husband, she is fired, his mother dies.” Overly grim? Fear not: the analogue of her mother will perhaps emerge triumphant, for this is “a film about the little things that keep us alive.” Otherwise, the in-need-of-an-English-translation piece will mostly tell you about coordinating continuity for three cats playing the same role, pressures to get the countryside shoot done on a schedule, and, in particular, the timing crisis that was endured while waiting for Huppert to return from the dentist.

Above is the first image of Huppert, and below is a shot of Hansen-Løve and Eden‘s Roman Kolinka.