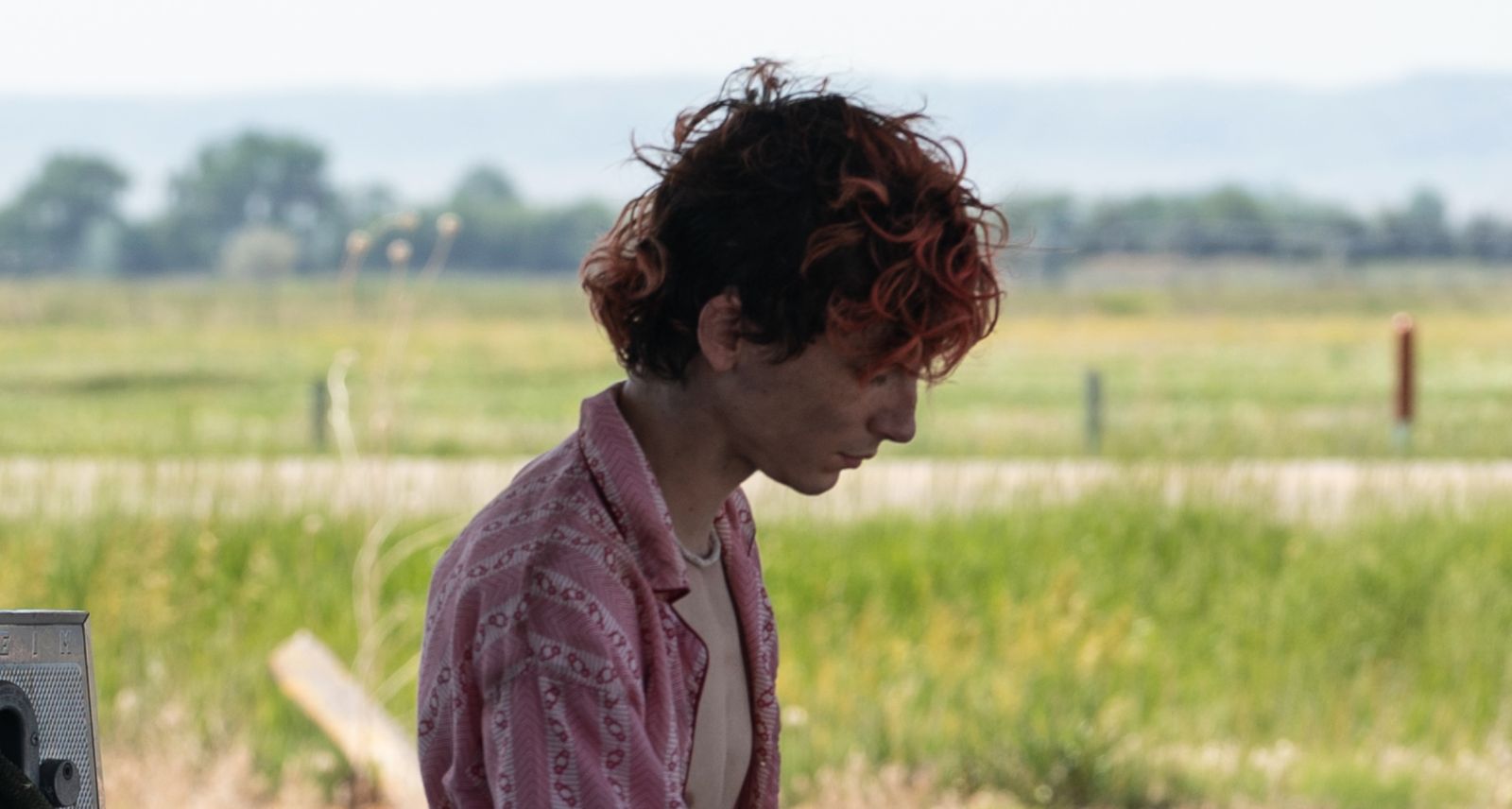 After being attached to a mountain of projects, Luca Guadagnino finally embarked on a new film, reuniting with Timothée Chalamet and Michael Stuhlbarg. No, it’s not a Call Me By Your Name sequel, which the director seems to have moved on from for reasons that may be rather obvious. Instead, it’s Bones and All, a new drama also starring Taylor Russell and marking the director’s first film shot in America.

The 1980s-set story follows Maren Yearly who is on a cross-country trip with Lee, an intense and disenfranchised drifter, as “she searches for the father she’s never met in an attempt to understand why she has the urge to kill and eat the people that love her.”

As the film begins production in Ohio, the first image has now arrived courtesy of Yannis Drakoulidis (via Deadline). See below.

Expect a 2022 premiere for Bones and All.