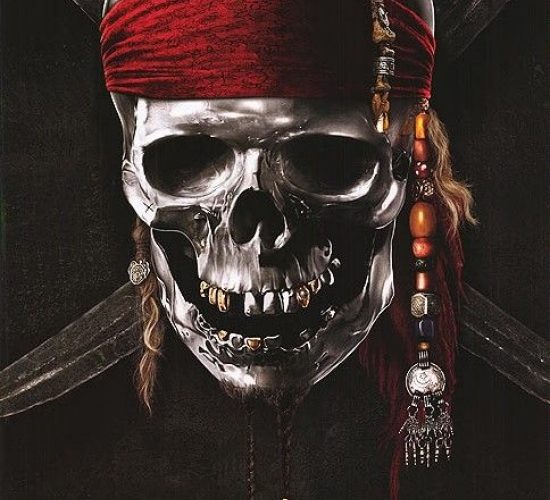 First Footage From ‘Pirates of the Caribbean: On Stranger Tides’

While the official trailer will debut on December 13th, Entertainment Tonight has our first actual footage from Rob Marshall’s Pirates of the Caribbean: On Stranger Tides. Like their other set visit previews, while this runs nearly six minutes, we really only have less than a minute of good stuff. At first glance it seems like much of the same, but we can see they are changing up locations with some London carriage jumping. At World’s End felt endlessly repetitive going in a million directions, so it is good to hear this will be a completely stand-alone journey. We also see our first close-up of Penelope Cruz, a female lead that I think will fit perfectly into this universe. They are joined by Ian McShane as Blackbeard, Astrid Bergès-Frisbey, Stephen Graham, Sam Claflin, and Keith Richards returning as Sparrow’s father. See the footage below and get ready for even more Pirates sequels.

Synopsis: In this action-packed tale of truth, betrayal, youth and demise, Captain Jack Sparrow crosses paths with a woman from his past (Penelope Cruz), and he’s not sure if it’s love–or if she’s a ruthless con artist who’s using him to find the fabled Fountain of Youth. When she forces him aboard the Queen Anne’s Revenge, the ship of the formidable pirate Blackbeard (Ian McShane), Jack finds himself on an unexpected adventure in which he doesn’t know who to fear more: Blackbeard or the woman from his past. Pirates of the Caribbean: On Stranger Tides hits theaters in 3D on May 20th 2012.

Are you looking forward to another Pirates film? What do you think of this footage?