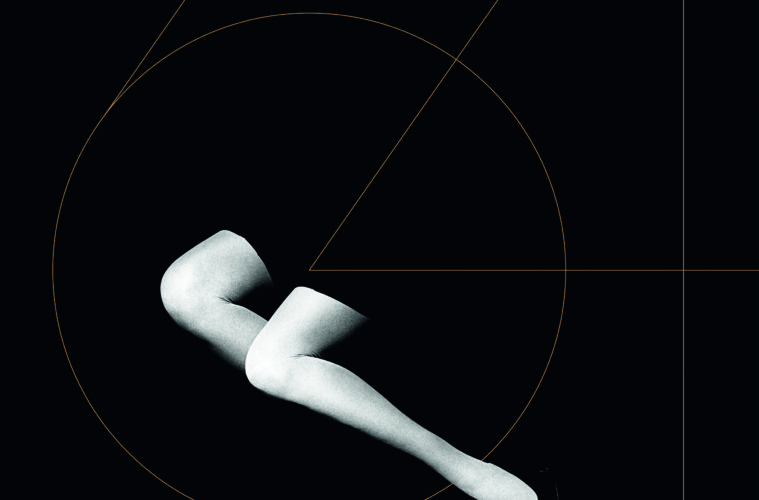 With the full lineup getting announced mid-April, Cannes Film Festival has unveiled the official poster for the 64th edition of the prestigious event. It features Faye Dunaway, whose 1970 classic Puzzle of a Downfall Child will be screened at the fest thanks to a restored print. Check out more info and look forward to our continued coverage of the festival, in which Woody Allen‘s Midnight In Paris will kick things off and Terrence Malick‘s The Tree of Life will be the main event. This photo of Faye Dunaway was taken by Jerry Schatzberg in 1970.
Model of sophistication and timeless elegance, it is an embodiment of the cinematic dream that the Festival de Cannes seeks to maintain.

Jerry Schatzberg is a filmmaker from New York who won the Palme d’Or in 1973 for Scarecrow. He began his career as a photographer and his work is quickly noticed, in particular a series of Bob Dylan photos from the 60s which ultimately are used on the cover of the legendary album Blonde on Blonde. In the early 70s Schatzberg turns to filmmaking and his first film, Puzzle of a Downfall Child (1970), reveals an exceptional sense of framing and lighting for a first-timer. Panic In Needle Park (1971) with newcomer Al Pacino and Scarecrow follow and are both award-winners in Cannes.

Puzzle of a Downfall Child, in which Faye Dunaway has the starring role, has been restored by Universal Pictures. Rarely seen on the big screen the film will be distributed in France by Carlotta in the fall and the restored print will be screened in Cannes in the presence of the director and his actress.