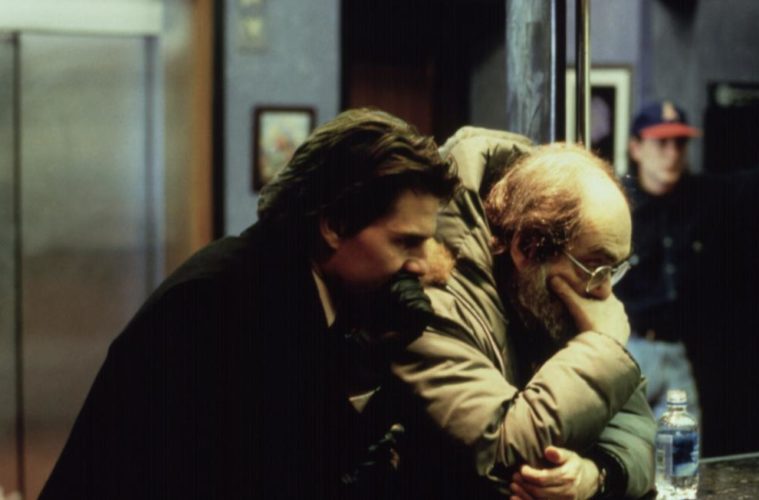 In January in Los Angeles, Under the Skin will screen with a live score by composer Mica Levi and a 25-piece orchestra.

For one night only at DA Films, stream The Iron Ministry, which we recently reviewed at AFI Fest.

Oh, rally thee all good film critics and cinephiles alike, for your haven has become a battleground. Pick a side, or be relegated to tweeting froth about Paul Thomas Anderson’s beard scruff for eternity. For the Guardian has embarked on its new film analysis series ‘My Most Overrated Film’, and anyone who’s anyone seems to have an opinion on it. And when we say opinion, what we really mean is something more akin to a thunderous clash of passions — while some have delighted in this expedition to strip bare the sacred cows, the untouchable masters, of classic cinema, others have decried it as symptomatic of the very death of film criticism itself. It’s clearly a contentious point, but exactly about the word ‘overrated’ is getting everyone so hot under the collar?

At Fandor, Frederick Wiseman on his top four documentaries.

A new Don Hertzfeldt film will be released next year: