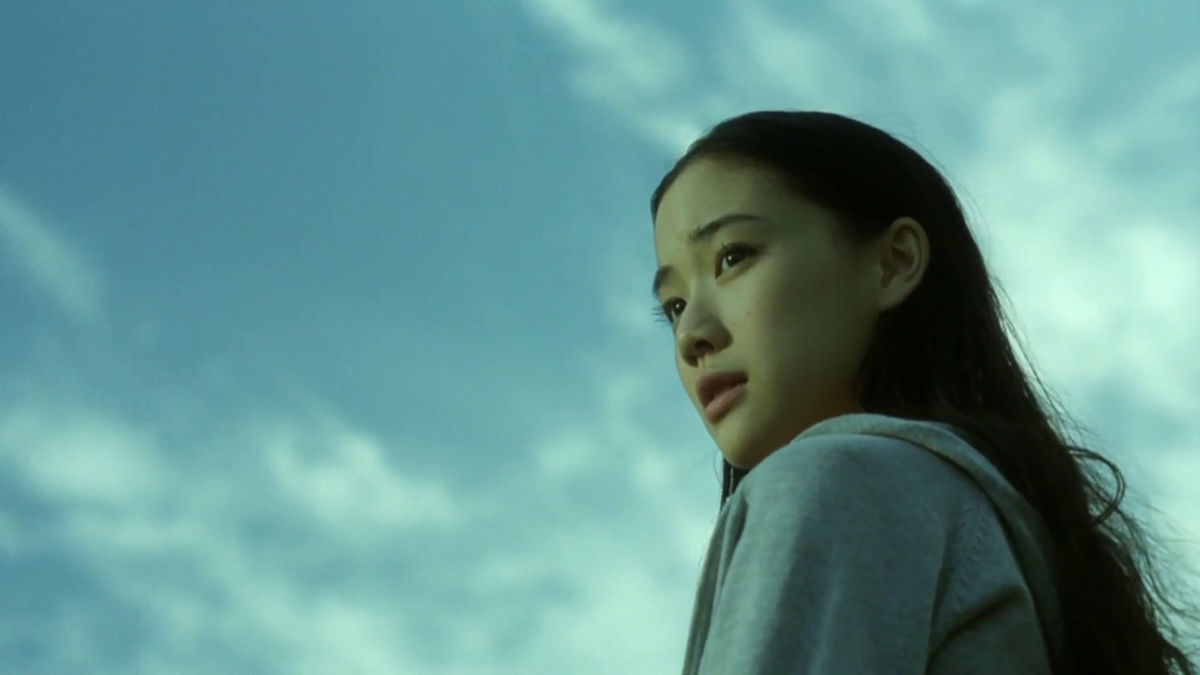 While U.S. distribution has been improved in the last few years when it comes to the vast, rich offerings of Japanese cinema, there are still many gems that go virtually unseen here. Thankfully, a new series by Japan Society and Agency for Cultural Affairs titled 21st Century Japan: Films from 2001-2020 will make a wealth of these titles available for viewing stateside.

Featuring Hirokazu Kore-eda’s Air Doll, the U.S. premieres of Sion Sono’s Red Post on Escher Street and Yukiko Mishima’s Shape of Red, Naomi Kawase’s Still the Water, Takashi Miike’s The Great Yokai War, a spotlight on and conversation with Kiyoshi Kurosawa, and much more, we’re pleased to present the exclusive trailer for the series, which takes place on February 5-25. While there’s much to discover, I’d also highly recommend Tetsuya Nakashima’s Confessions and Yui Kiyohara’s Our House, which I’ve caught on the festival circuit.

See the exclusive trailer below and the complete line-up here.