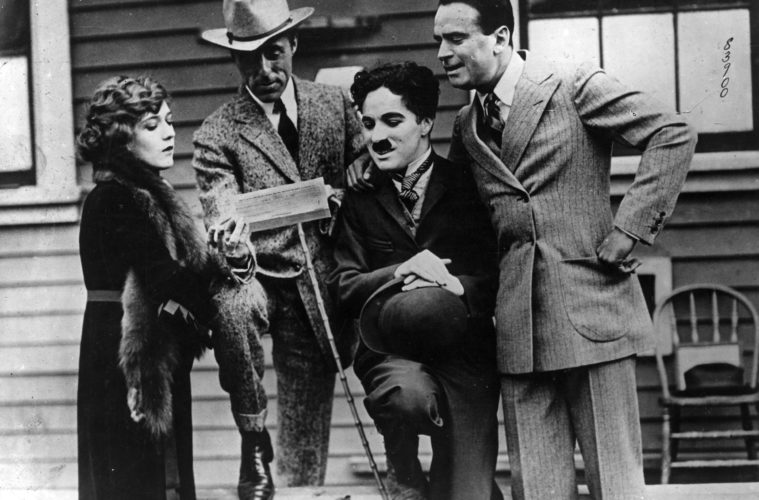 Earlier this year we highlighted a one-hour video series that attempted to tell a concise version of the history of world cinema, but for those in need of something more comprehensive, today brings two documentaries amounting to an eight-hour, in-depth look at both the birth of Hollywood and European cinema.

The first, Paul Merton’s Birth of Hollywood, is a three-hour journey produced by BBC in 2011 and showcases the art form’s early beginnings in New York before primarily moving to California. Exploring the rise of the studio system and the careers of D.W. Griffith, Roscoe Arbuckle, and Erich Von Stroheim, it’s an entertaining look at cinema’s foundations.

Following that we have the 1995 five-hour documentary Cinema Europe: The Other Hollywood, coming from David Gill and Kevin Brownlow. Taking a more artistic approach with a wealth of footage, the first episode highlights the origins of cinema in a number of European cities and the consequent parts look at Sweden, Germany, France, and Britain, respectively. Unfortunately, the final video, wrapping things up with the arrival of sound films, isn’t available online, but one can see everything else below, courtesy of Cinephilia & Beyond.

Note: Only certain countries will be able to view part 2 below.

What did you take away from the documentaries?