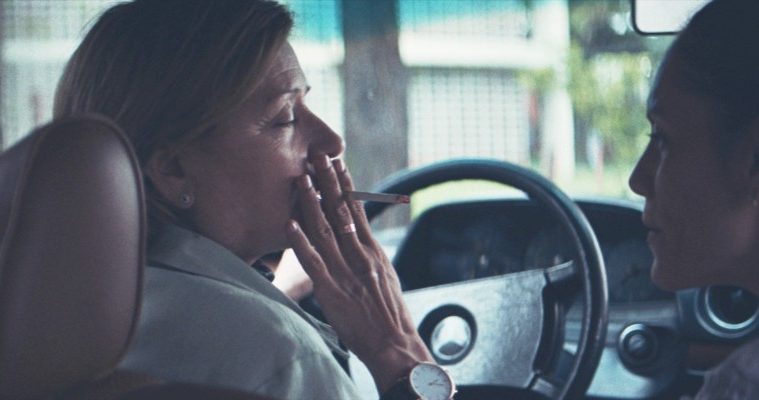 Premiering at the Berlin International Film Festival earlier this year, Marcelo Martinessi’s debut film The Heiresses went on to win both the Best Actress prize (for Ana Brun’s lead performance) and the Alfred Bauer Prize. Since its Berlinale debut, the drama has enjoyed a lengthy, acclaimed festival run and is Paraguay’s Oscar submission for Best Foreign Language Film. Courtesy of Distrib Film US, it will now arrive in the U.S. this January and we’re pleased to premiere the new trailer.

Martinessi’s film follows an upper-class couple in Paraguay who hit financial troubles as they adjust to the hardships of their new situation. Variety said in their review that it’s “a finely-crafted, beautifully realized debut that exquisitely balances character study with shrewd commentary on class, desire, and the lingering privileges of Paraguay’s elite.” Also starring Margarita Irún and Ana Ivanova, see our exclusive trailer below ahead of an opening at NYC’s Film Forum on January 16, 2019.

Chela and Chiquita, both descended from wealthy families in Asunción, Paraguay, have been together for over 30 years. But recently their financial situation has worsened and they begin selling off their inherited possessions. But when their debts lead to Chiquita being imprisoned on fraud charges, Chela is forced to face a new reality.

Driving for the first time in years, she begins to provide a local taxi service to a group of elderly wealthy ladies. As Chela settles into her new life, she encounters the much younger Angy, forging a fresh and invigorating new connection. Chela finally begins to break out of her shell and engage with the world, embarking on her own personal, intimate revolution. The Heiresses opens on Wednesday, January 16 at Film Forum in NYC, followed by other U.S. cities.