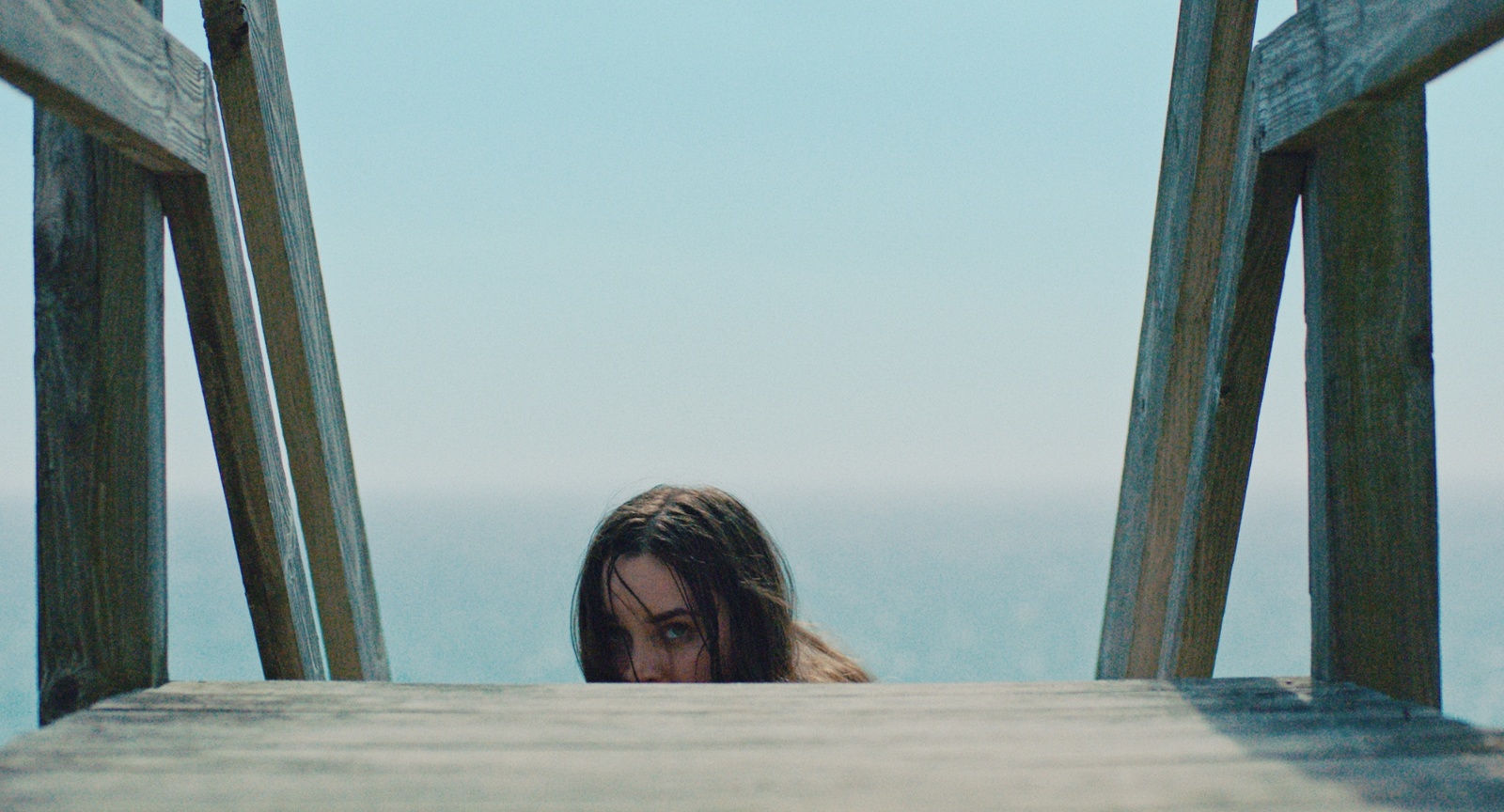 While your summer plans may not be going as planned in this era of the coronavirus, a different kind of horror awaits in an upcoming new film. The Beach House marks the directorial debut of Jeffrey A. Brown, who has worked in the industry for the last two decades. Ahead of a release on Shudder next week, the first trailer and poster have now arrived.

An official selection at Brooklyn Horror Film Festival, Chattanooga Film Festival, Strasbourg European Fantastic Film Festival, and Sitges International Fantastic Film Festival, the film stars Liana Liberato (who recently impressed in To the Stars) as part of a group who escape to the titular locale only for things to turn from relaxing to terrifying quite quickly. Seemingly mixing in some cosmic and ecological elements, it looks like it could fill the void of scary summertime horror this season.

Escaping to his family’s beach house to reconnect, Emily and Randall find their off-season trip interrupted by Mitch and Jane Turner, an older couple acquainted with Randall’s estranged father. Unexpected bonds form as the couples let loose and enjoy the isolation, but it all takes an ominous turn as increasingly strange environmental phenomena begin to warp their peaceful evening. As the effects of an infection become evident, Emily struggles to make sense of the contagion before it’s too late.

The Beach House arrives on July 9 on Shudder.