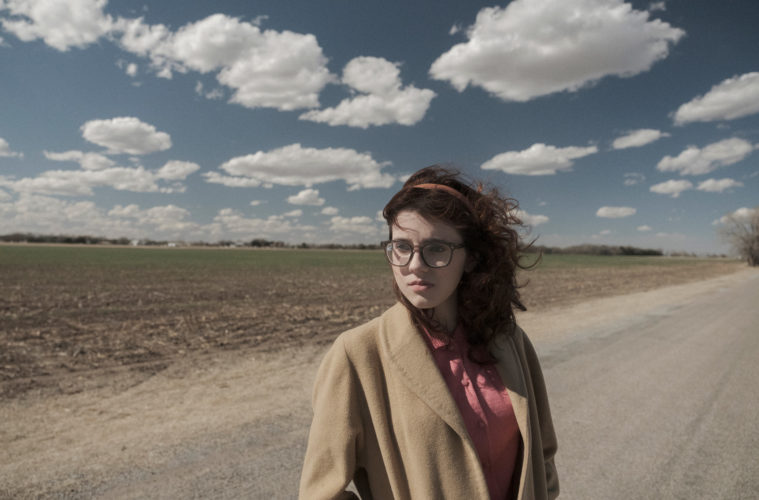 In these strange times, I suppose we shouldn’t be surprised at anything. However, I was caught off guard upon seeing the first trailer for one of my favorite films at Sundance Film Festival last year: Martha Stephens’ sensitive, 1950s-set drama To the Stars. I had remarked how the beautiful black-and-white cinematography by Andrew Reed gives a timeless feel to the proceedings akin to The Last Picture Show.

Now, ahead of a digital release this April, Samuel Goldwyn Films has released the trailer and, lo and behold, the film is now in full-blown color. While it’s not indicated yet if this is fully blessed by the filmmaker, it’s clear the aim is to get some more attention in a competitive digital marketplace, but we’ll be curious how the viewing experience is ultimately changed. Starring Kara Hayward, Liana Liberato, Jordana Spiro, Shea Whigham, Malin Akerman, and Tony Hale, see a comparison below.

Black-and-white version, which premiered at Sundance 2019:

In my Sundance review, I said, “If today’s political landscape is any indication, much of the world is living in a conservative past, seething with disgust for another perspective they fail to empathize with, and emboldened by leadership that encourages such viewpoints. In her striking new drama To the Stars, Martha Stephens takes a character-focused look at such a small-town community full of repression, but rather than setting it in the present day, we’re placed in 1960s Oklahoma, a decision that speaks volumes for the ways we have and haven’t evolved as a country.”

To the Stars arrives on digital on April 24.