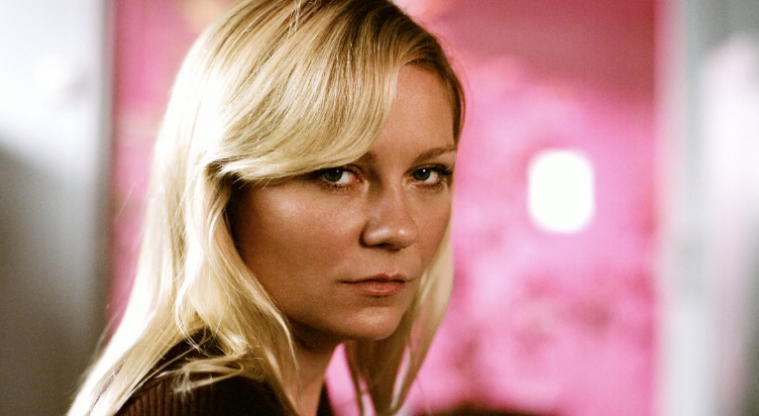 Woodshock, the debut film from fashion designers-turned-directors Kate and Laura Mulleavy, takes one on a hallucinatory journey into the mind of Theresa (Kirsten Dunst) a young woman battling depression after the death of her mother. With the film arriving on Blu-ray today, we’re pleased to present an exclusive featurette featuring the directors discussing why Dunst was the perfect choice, plus a Blu-ray giveaway.

“The universe the film takes place in seems straight out of Steve Klein photography, and Lars von Trier’s cinema with some dashes of Hitchcock thrown in for good measure, a gothic neon playground in which Theresa’s fears are manifested through the threatening indifference of nature,” Jose Solis said. “Dunst gives a marvelous performance and considering she’s featured in almost every scene, she’s the Alice guiding us in this wonderland.”

Check out the exclusive featurette below and we’re also giving away two Blu-rays. Enter by retweeting this tweet by December 1.