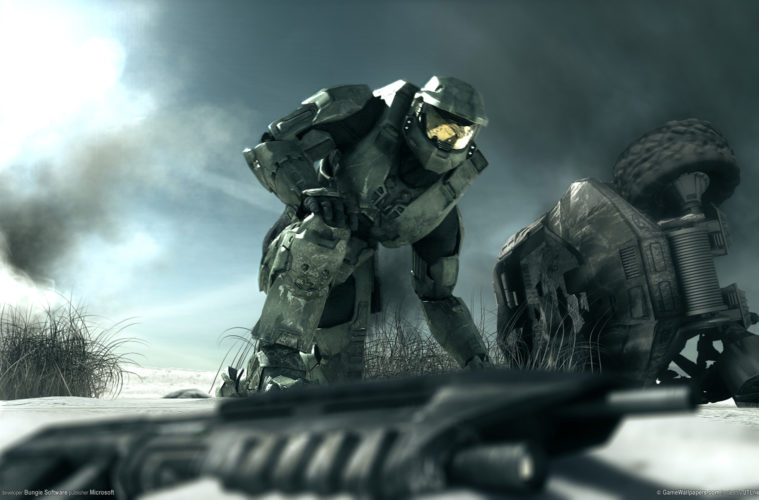 After the failed Fox/Universal battle to get a Halo movie off the ground, it looked like the project was completely dead. But when your franchise makes $200 million in its very first day of release, like Halo: Reach, interest is bound to arise again.

Vulture is reporting that Dreamworks “is renewing its efforts to obtain the rights and revive the project.” The site does an excellent job on highlighting the tumultuous production path, so I recommend checking it out on their site.

In order to avoid legal trouble that Fox and Universal were caught up in, Dreamworks will not turn to Alex Garland‘s (Sunshine, Never Let Me Go) script. Instead they will effectively ignore the millions of pre-production money spent by other studios and claim that they will focus on set of the novels. Stuart Beattie (Pirates of the Carribean, G.I. Joe: The Rise of Cobra) wrote an adaptation of the novel, Halo: The Fall of Reach, but it is unknown if that will be used for the Dreamworks revival.

In the end, an insider told Vulture that Microsoft simply doesn’t want to screw up the multi-billion franchise with a bad movie. This is good news for those hesitant. I was a massive Halo fan, religiously playing the first three games. I’ve since dropped off, but would love to see an adaptation. What Peter Jackson and Neill Blomkamp worked on seemed to have the right style, so I can only hope they can find the right talent for this project.

Do you want to see a Halo film? Who would be a good director after Blomkamp passed?