Doclisboa Review: The Story of Looking is a Moving and Personal Essay Film from Mark Cousins 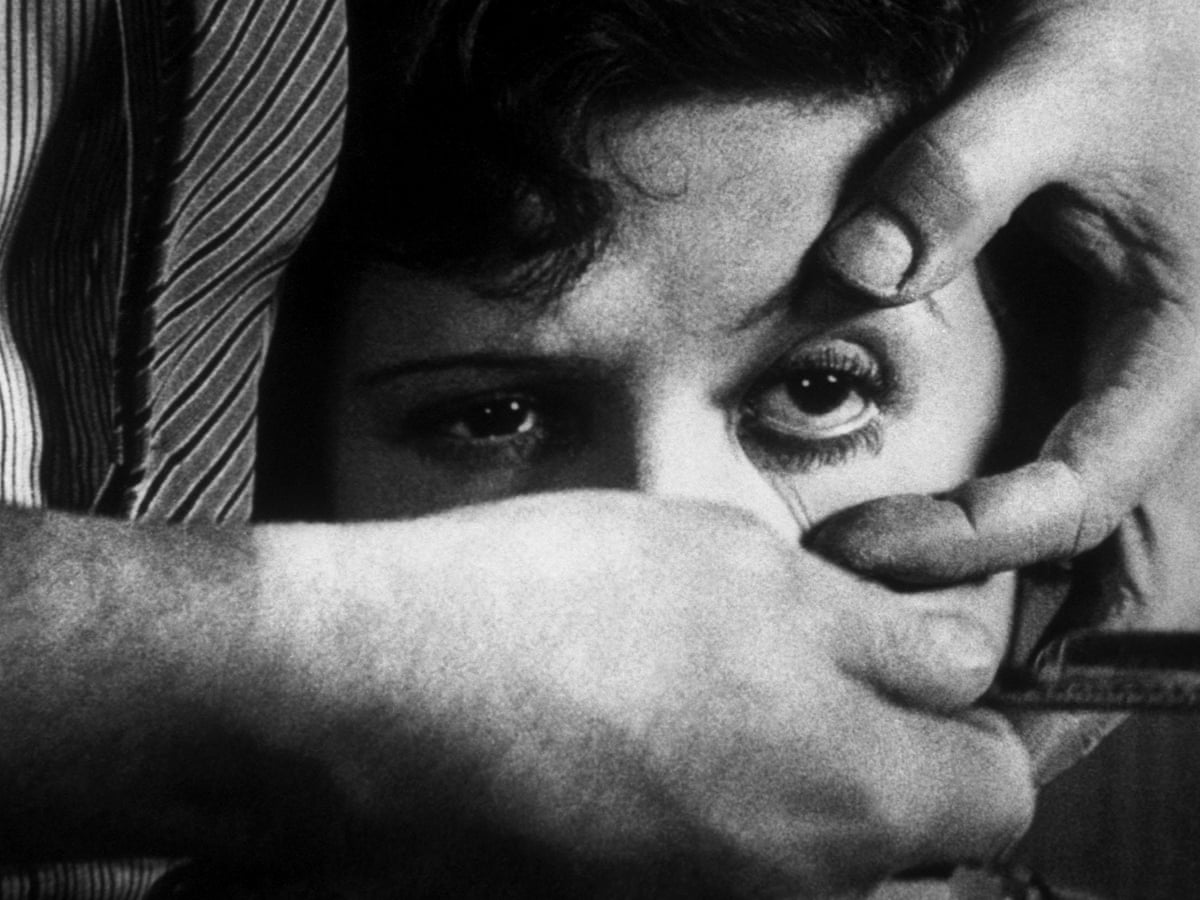 As the face (sometimes) and voice (always) of an amuse-bouche of TV shows, film criticism (in his column for Sight and Sound), and documentaries over the last thirty years, the Belfast-born, Edinburgh-based filmmaker Mark Cousins has occupied a unique place in the film landscape while seldom being, it’s fair to say, to everybody’s tastes. “People think I’m a bit daft” Cousins frankly admits to himself, and to us, in his new docu-essay The Story of Looking, a deeply personal film that might just hit enough right notes to enamor even his fiercest detractors.

Whether hosting “Moviedrone” in the late ‘90s (a gig he took over from the great Alex Cox) or his excellent “Scene By Scene” interview series for the BBC, Cousins’ early forays into television remain the most widely liked work of his career. His magnum opus The Story of Film, a 15-hour series from 2011 that offered an inclusive and mildly revisionist look at the myriad canons of film histories across the globe, was always going to be a spikier sell; as much a welcoming treasure trove to the casual viewer as it was (at best) insubstantial or (at worst) an annoyance to those privy to its conventional wisdom. Writing for Film Comment at the time, the formidable Johnathan Rosenbaum noted, not entirely unkindly, that Cousins’ work exhibited “the faltering but fearless self-education of a spirited amateur.” If Godard’s Histoire(s) had been cinema’s Dawkins, all course and scholarly, Cousins would be its Harari.

Even fans of the show (such as myself) would find it difficult to deny that the closer The Story of Film got to the present day, the less sure it became in its footing. (Time, as always, has a way of letting the cream rise to the top.) It was no surprise that Cousins’ recent update, A New Generation, which screened at Cannes this year and opened with segments from Frozen and Joker, fell so flat. 2018’s The Eyes of Orson Welles had been lovely, but was Cousins, as he so often threatened to do, edging toward the saccharine? The Story of Looking would suggest otherwise. Loosely adapted from his book of the same name but with an urgent, deeply personal arc woven in, it follows Cousins’ thought process as he gives an account of the history of “looking,” its frequent marvels and dangers, alongside his own history of looking, all of which he delivers while fretting over a medical procedure that awaits him the following day: a trip to the doctor where he is to have his eye cut open and have a cataract removed.

He tackles it with honesty, beginning by telling the viewer he will spend this penultimate day out in the world, filming what he sees and relating it to ideas of “looking” from the history of art and philosophy, yet he remains rooted in the cozy confessional of his own bed. Most everything being shown is from his own extensive archive (his history of “looking”) and the contrast between Cousins the person (he films himself in a deeply introverted moment, literally naked in his room, a mood enhanced by the fact that it is being shot during lockdown) and the poetic, idealized version of himself that he presents in his films becomes starkly clear. It is a striking about-face that adds richness to the film’s promise of honesty, as well as its sometime themes of ego and vanity. (It is a “bare all”—something the filmmaker does full-frontal on two occasions.)

His anxieties and fears about the procedure (and the unthinkable things that may come after) are palpable, and those raw emotions help make what would otherwise have been painfully maudlin sequences—in one segment he reads out emotional Twitter responses—oddly moving. The film’s obsession with memory (he refers to it as his “picturebook”) also plays to his strengths as a freewheeling essayist; allowing him to jump, with that famously lilting accent, from images of the Scottish highlands and Tehran to renaissance paintings and, naturally, iconic moments of film history. Some are less obvious than others (Ivan’s Childhood, Ingrid Bergman’s face across the decades), but even the more familiar (Vertigo to talk about color, Riefenstahl to talk about the bad kind of looking, the ecstatic craning shot from Singin’ in the Rain, Un Chien Andalou [of course], and so on) are considered in fresh and nuanced ways. There is talk of growing up and shame; there is an enlightening correspondence with a colorblind woman; there are memories of hanging with Jane Russell; there is the moment when Leo and Danes lock eyes through the fish tank in Romeo + Juliet. It’s the best he’s been in years.

The Story of Looking screened at Doclisboa.