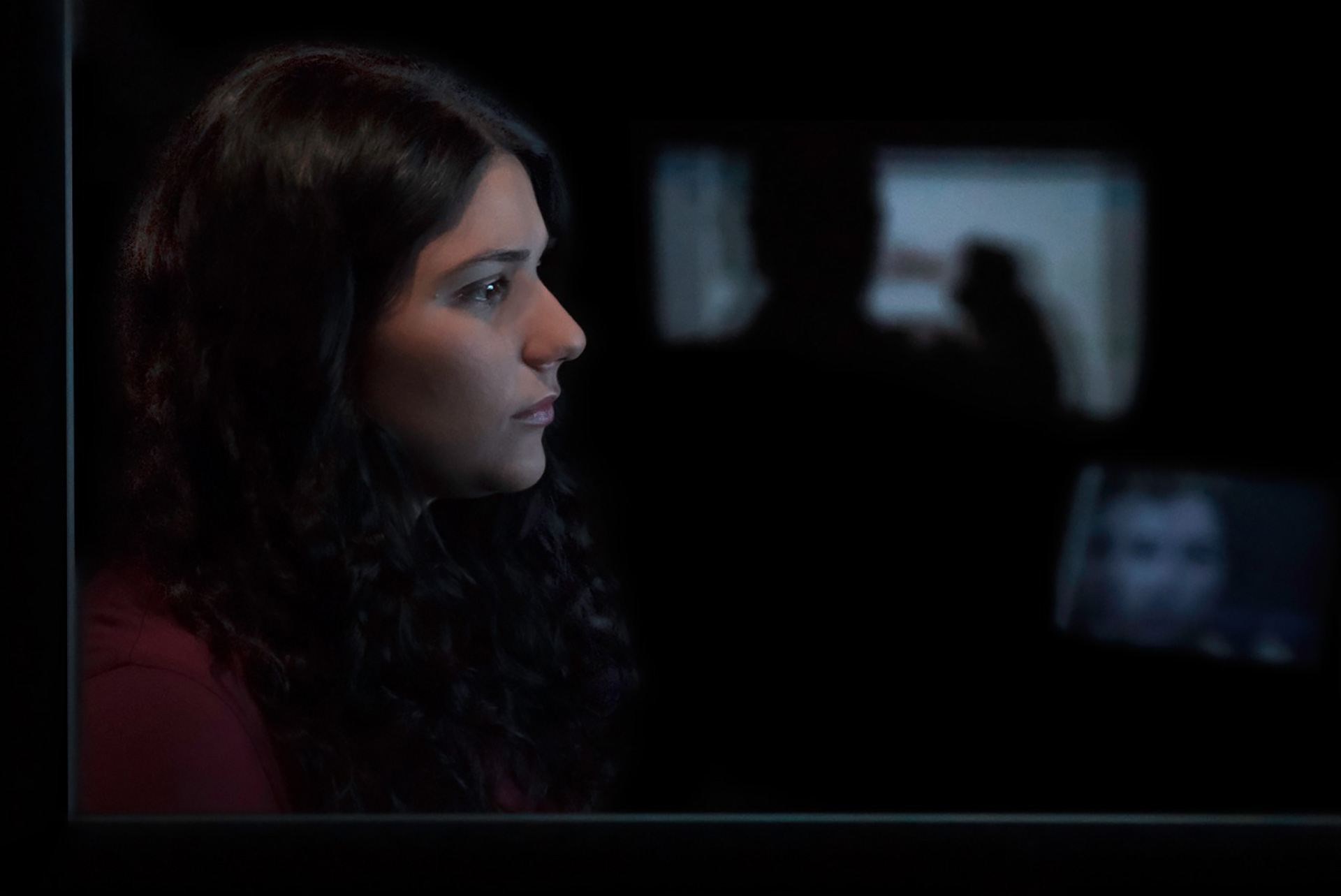 Modernism, insofar as the painting world is concerned, was created in large part out of the invention of the camera. Here was a new device that captured life-like images from the world with the press of a button. We no longer had to sit in chairs and pose for portraits. We no longer had to view canvases of landscapes and architecture in order to behold the beauty of what each provided without physically standing before them ourselves. So painters began to reinterpret reality instead. They moved past realism to show the world what a camera couldn’t by seeking new ways of making their art relevant through subjectivity. Postmodernism followed closely behind as a reaction to and/or rejection of that progression—even via a full circle return towards photo-realism.

Suddenly an exacting depiction of painted reality was rendered as subjective as an impressionist riff upon it until objectivity was destroyed in the process. Fact was more or less hijacked by personal interpretation because everything from a sculpture to a painting to a photograph was presented from its artist’s vantage. Go one step further and watch as the viewer then inevitably hijacks meaning from those artists too. Intention lost ground to consumption. The emotional and psychological power of the image soon became exploited as a tool of consumerism and capitalism. Aesthetics became the right hand of a propaganda machine placing value upon manipulation and it eventually became impossible to separate autonomous perception from guided groupthink. We inevitably succumbed to methodologies we were tricked into believing were our own creation.

Reality has therefore become an illusion. Look no further than Ra’anan Alexandrowicz’s latest documentary The Viewing Booth. He began it as an exercise to see how different people view the same non-fiction footage through their own personal lens of identity. He found seven students with an interest in Israel that were willing to be filmed while screening a selection of YouTube videos he hand-picked as representative of the conflict between Israelis and Palestinians where it concerns the occupied territories. Twenty were uploaded by sources with obvious pro-Israeli military ties and twenty others were uploaded by organizations like B’Tselem in pursuit of documenting human rights violations taking place in Jerusalem. How would these co-eds react to each? How would they be impacted by the content? Could their positions be shifted?

Anyone who has been alive these past twenty years will know that the answer to such questions are complex. Why? Because the technological boom of information has brought with it a commoditization of the same. Local journalism was usurped by the corporate and partisan funding of global, ratings-driven entities that sought to intentionally subvert the truth into the sort of editorialized messaging that has ultimately become synonymous with it. Videos like the ones Alexandrowicz compiled stopped being the finished product and started to become raw material in need of packaging. The same footage could be shown unedited by two conflicting “authorities” and those watching would see two vastly different messages all because of the logo that precedes it and the belief system they’ve been (often involuntarily) radicalized under.

And while Alexandrowicz was obviously aware of this truth, preparation for such a discrepancy doesn’t make his findings less depressing. Not when the discrepancy is revealed to be so damaging that it ends up turning the work on its head. That’s what he recognizes and profoundly reveals to his audience through just one of those seven participants: Maia Levi. Here’s a young woman raised in America to Israeli parents with an unabashed sense of patriotism for her homeland. She’s intelligent, articulate, and open-minded enough to know that what’s happening in Jerusalem isn’t black and white. She’s even watched many B’Tselem videos on her own time to make certain she’s cognizant of both sides of the argument so that her understanding of it can be hers and hers alone.

As we witness almost from frame one, however, there’s a fundamental flaw in that desire that way too many of us possess. It’s the same flaw that causes people to watch footage of the white helmets in Syria and declare it fake because nothing that atrocious could be humanly possible. It’s the same flaw that causes supporters of Donald Trump and the GOP to watch cops decked out in military-grade gear beat Black protestors with relish by treating the scene as an incursion being suppressed for their safety. Somewhere along the line a large swath of people turned off their ability to provide empathy for “the other” suffering on-camera. Like photo-realist paintings commenting on the artificiality of “objective photography,” they view documentaries as an artificial repurposing of reality.

It’s a sobering experience for Alexandrowicz because it posits that his work—putting the oppressed’s pain on display for those brainwashed into believing it doesn’t exist—is fruitless. It’s a sobering experience for us too because it shows how our species may already be too far past this crisis point of perception to ever find common ground again. Whether Levi (or your Republican family member at Thanksgiving) thinks she is open-minded or not, she enters this booth with an unavoidable predisposition to defend her “beliefs” regardless of irrefutable evidence to the contrary staring her in the face. Even worse, she appropriates that irrefutable evidence as her own. Levi is so adamant that these atrocities can’t be baseless that she vilifies the victims for refusing to disclose their non-existent fault.

She sees a young Arab boy woken in the middle of the night by Israeli soldiers in masks and wonders why he cries after they leave because she’s never numbed herself to the present by reflex just to survive before breaking down from the realization she did. Levi picks apart B’Tselem films for subtitling “what they want us to hear” without realizing they’re actually only subtitling the Arabic (in Hebrew and English) because the video is for Israelis who don’t also need the Hebrew translated. But the real jaw-dropper is her saying Israelis should take a page from B’Tselem’s book and realize tragedy sells more than humanity. These videos are all propaganda to her. Her admittedly nurtured position through heritage is thus unable to ever truly be challenged.

Levi’s responses literally render Alexandrowicz speechless at times because he realizes he’s receiving the unfiltered candor of a person blind to her philosophy’s hypocrisy. She’s his target audience and everything he needs insofar as an ability to be saddened by the abuse depicted and a refusal to (wholly) condone it, but it’s still a game to her. Levi talks about the blurring lines between fact, fiction, and reality television making her cynical enough to manufacture context that isn’t there simply because her ideology has rendered the context that is included invisible. By filming students as they engage with these videos, Alexandrowicz hoped to spark a conversation that would help him cut through destructively insular indoctrination. Through Levi he discovers that good faith dialogue might no longer be possible.

The Viewing Booth is screening as part of DOC NYC.