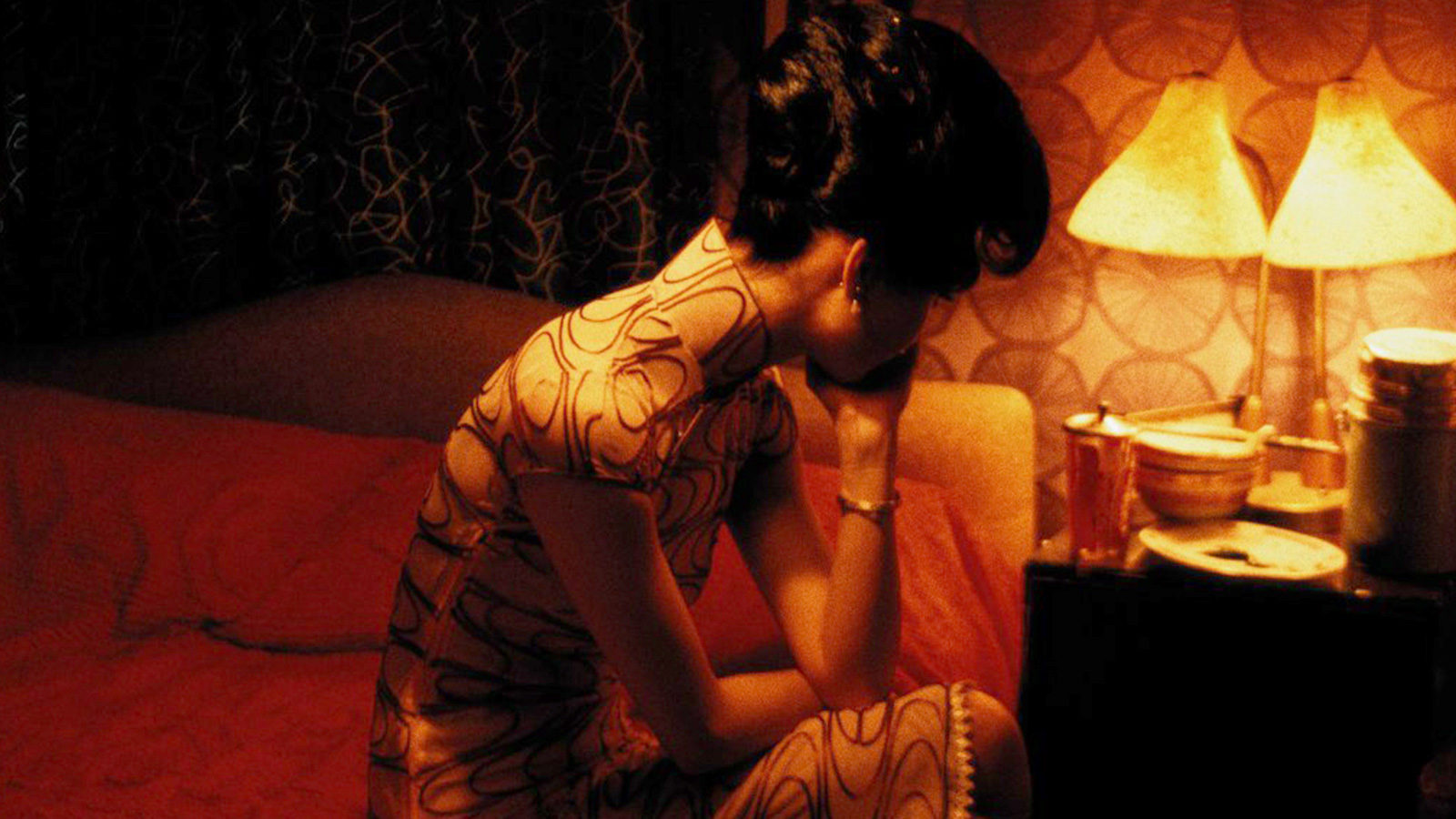 The list of things we wanted this year and did not get is too long and, frankly, despair-inducing to run down, so for the purposes of this article I’ll localize to “World of Wong Kar-wai,” a traveling retrospective of new restorations that was to begin this summer at New York’s Film at Lincoln Center. And then, etc., which has led to a reduced version: the same films, but on whatever home screen you can manage rather than a theater; the same restorations, but victim to compression, Internet connection; no opportunities to make eyes at a beautiful stranger in the lobby afterwards before you both go your separate ways, wondering what may have been.

Janus Films march on all the same, their series commencing with November 25’s virtual opening of In the Mood for Love at Film at Lincoln Center. Marking the occasion is a new trailer that does well to encapsulate why Wong is so titanic a figure: the music, the beautiful people, the neon lights, the Christopher Doyle of it all. (Just don’t ask him to do it again.) This, in accordance with what hints of the restorations emerge (I never thought As Tears Go By would actually be upgraded), relieve the phantom limb of a theater somewhat.