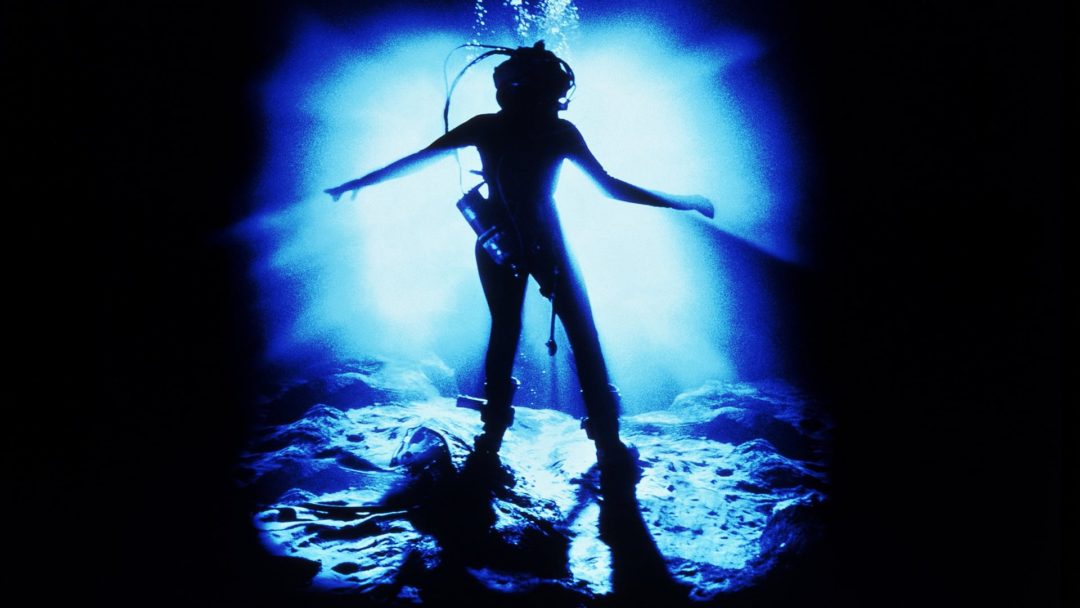 In an era of media where the proliferation of streaming services means an unprecedented selection of films available at the click of a button, this ease of access also has a more undesirable outcome. Companies can control your viewing library, removing titles at a whim from your subscription service, the monthly rate of which could also be increased whenever they are in need of more profit. For those with a physical media collection, however, there’s never a concern of when and where you can view a film, not to mention the quality of the presentation—a wildly varying factor in streaming, even with the best internet connection. Disney, the most monolithic of studios, have now dealt a major blow to physical media.

The studio has halted production on future 4K Ultra HD releases of live-action films in their catalog, which also extends to the entire 20th Century Fox library, The Digital Bits reports. While they are not the only company focusing their efforts on a digital future, it’s an especially disappointing decision after their recent acquisition of such a vast library. This means those waiting for 4K editions of The Abyss, True Lies, Aliens, Master and Commander: The Far Side of the World, The French Connection, Fight Club, as well as many Searchlight Pictures titles and much more, will have to continue waiting with prospects looking never more dismal.

Now, there is the slim chance that Disney will offer licenses to the Criterions, Arrows, Shout! Factories of the world to release these films or this hasty decision may be rethought once the economic toll of the pandemic subsides (even though home entertainment sales are currently up), but one can’t help but feel this is another power play move for Disney to have complete dominance over your viewing choices. This is the same studio that will soon grant the opportunity to watch Mulan for $29.99, but only as long as you keep paying $7 a month to Disney+, ensuring they have a lifelong customer whose viewing options are restricted to only what they decide to make available.

Outside of new releases, Disney’s only upcoming 4K UHD releases are Home Alone and Hocus Pocus, both arriving next month. With 4K on the chopping block, we can imagine it’s only a matter of time before Blu-ray discs are the next target, but let’s hope cooler heads prevail and the Mouse House rethinks their strategy. For now, it seems like Disney is keen to keep its newly expanded, vast catalog locked in the vault to serve up only when opportunity strikes––a dismaying outcome for those that prefer to own the entertainment they pay for, but also a bad omen for film education and preservation.