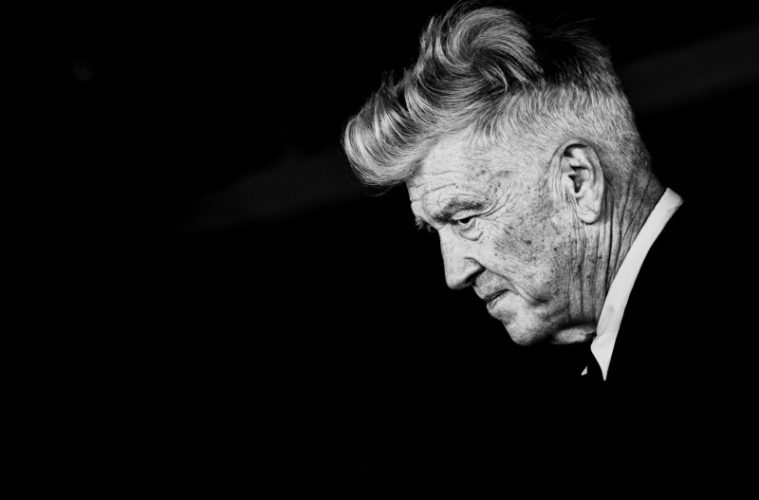 It’s entirely possible we’ll never get another long-form moving-image work from David Lynch–though, if you’ll excuse my language, who the fuck knows; more on that in a second–but the artist has kept busy since Laura Palmer screamed all illumination from reality. The last few months alone brought the publication his excellent, thoroughly Lynchian memoir Room to Dream, and it was last week that we were gifted a new(-ish) album from him and maestro Angelo Badalamenti. Recorded in 1992 and recovered from the fallen-through cracks, this self-titled work from their collective, Thought Gang, is no footnote: the alternately smooth and assaultive jazz LP mixes soundscapes befitting its artists with, courtesy Badalamenti, occasional spoken-word segments as thrilling as they are goofy. (Per Lynch: “It’s sort of like jet-fueled jazz in a weird way…but it’s all based on stories. It’s Modern Music.”)

Fans have heard a handful of these over the years: “A Real Indication” scores two of Fire Walk with Me‘s most-memorable sequences, while “The Black Dog Runs at Night” appears on its soundtrack; variations on “Frank 2000,” “Logic and Common Sense,” and “Summer Night Noise” appeared in last year’s Twin Peaks; and reworked takes are sprinkled through the likes of Mulholland Dr., INLAND EMPIRE, a terrifying Adidas commercial–you get the idea. What you probably haven’t seen, unless you’re also a connoisseur of 2007’s Lime Green Disc, is Lynch’s inky-black-and-white music video for “A Real Indication” wherein Badalamenti going full-ham with a bout of rapping. Truly insane fans will appreciate that this has been altered from the version buried on said disc more than a decade ago: much like the album, it’s both not-quite-new and far-flung from somewhere unexplored.

Both are available to stream below…

…but before that, and on the subject of “who the fuck knows”: talking to Charlie Rose (tugs collar) in 2000, Lynch revealed, around 5:05, that one of the few scripts he’s admired is Love In Vain, a biopic of the (to put it lightly) pioneering guitarist Robert Johnson written by and based on a book by Alan Greenberg. As far as the public’s concerned, that was that–until 2013, when Greenberg claimed Lynch was onboard to direct, forcing the latter to release this statement: “I’m a 30 year fan of the screenplay Alan Greenberg wrote for Love In Vain. I would very much like to direct it someday. But, a number of things would have to fall in place before that would occur.” (Look at the mangled pre-production on Twin Peaks, his first major-scale work in more than a decade, and try doubting him for a second.)

On Friday–the same day Thought Gang was released; if you think like Dale Cooper, you know the universe presents us signs–a Vulture article from author Jeff Jackson praises Love In Vain with the enticing tidbit that “David Lynch is currently raising funds to make it.” What does this person know and when did he know it? Does, say, Netflix have an interest in Robert Johnson, who some will have you believe met his end at the hands of Satan? Your guess is as good as mine. Lord knows I’m hoping for one particular outcome.

Update: It looks like it was, indeed, too good to be true as we reached out to Jeff Jackson who confirmed his source was an article dating back to 2012.